Now Sword Of Layoff Hangs On Every Level Of Twitter Employees 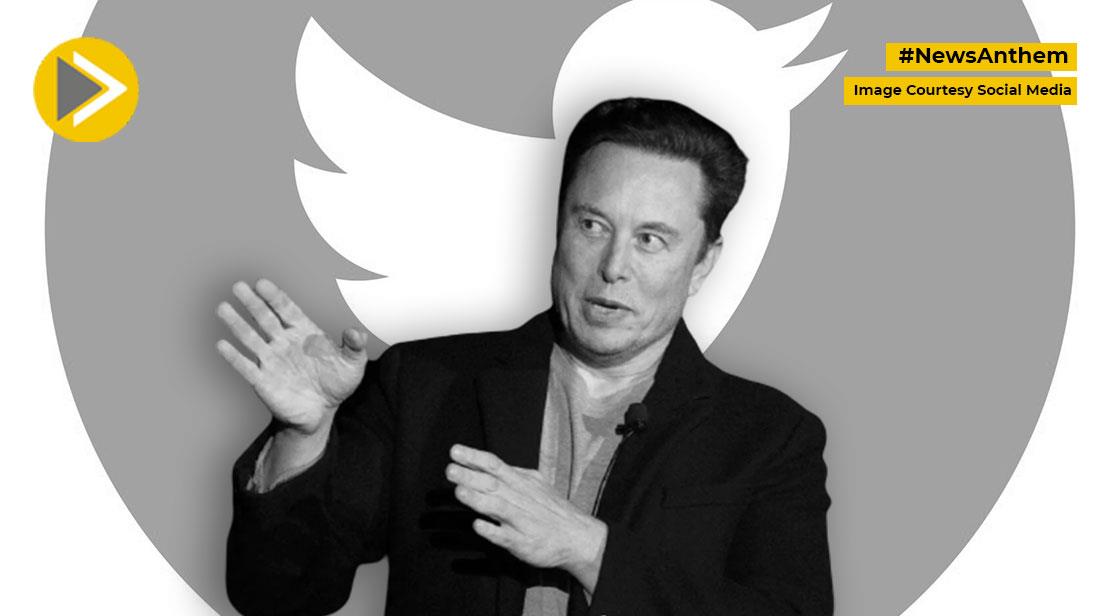 People with knowledge of the matter said that Elon Musk has asked several senior management officials to prepare the list. These Twitter employees, on condition of anonymity, told that it is not known at what level how many people's jobs are in danger, but Elon Musk wants to keep only 50 percent of Twitter's current 7,500 employees in the company.

Twitter employees say Elon Musk may strike the sword of layoffs even before November 1. Because on November 1, employees are to get shares of the company as part of their total salary package. Elon Musk would like those who want to be fired, to be fired before November 1, so that there is no need to give shares and expenses can be reduced. At the same time, Ross Gerber, chief executive of Gerber Kawasaki Wealth and Investment Management, told that he learned from Elon Musk's employee Jared Birchl that Musk wants to lay off 50 percent of the people in Twitter. Gerber said his firm had invested $1 million in the Twitter acquisition of Musk.