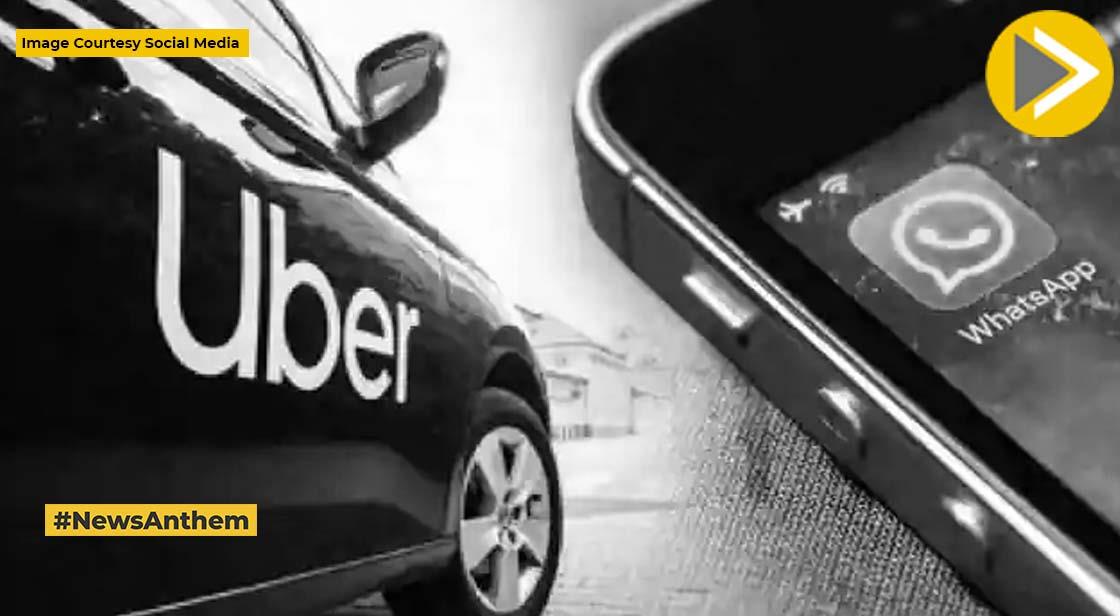 Cab service provider Uber has announced the launch and expansion of its partnership with messaging platform WhatsApp. Under which now users in Delhi & NCR will be able to book rides through chatbots on the instant messaging app. Now riders will no longer need to download or use the Uber app to book a ride. Everything will be managed within the WhatsApp chat interface. This feature was first launched as a pilot in Lucknow in December 2021 and is now being rolled out on a large scale. Uber has announced that it has officially introduced and expanded the WhatsApp to Ride (WA2R) product feature for users in Delhi NCR.

Users in one of Uber's top cities around the world can now use WhatsApp for user registration, ride booking, and trip receipts. For this, they do not need to download the Uber app. Users can choose between English and Hindi languages ​​to book a cab on WhatsApp. According to WhatsApp, the Lucknow pilot revealed that "Wa2R users are younger than the average Uber app users, of whom about 50 percent are under the age of 25. It is found that 33 percent of the inbound new users during the pilot are New users who are more likely to come through this partnership.

According to Ravi Garg, head of WhatsApp Partnerships in India, Uber has gained more customers due to the ease with which users can book rides using the WhatsApp interface. There are three options for WhatsApp users in Delhi NCR to order an Uber. They can click a link to initiate an Uber WhatsApp chat, scan a QR code, or message Uber's business account number. They will then be asked for the pick-up and drop-off locations, the upfront fare, and the anticipated arrival time of the driver.