No Price To Be Paid For Blue Tick On Twitter! Subscription Program Suspended 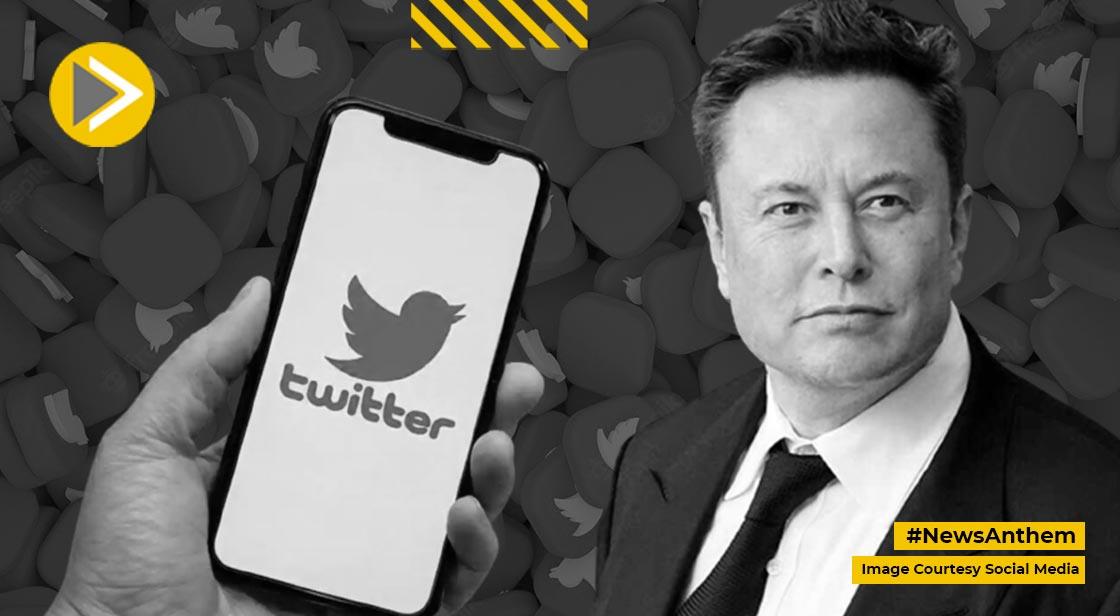 Twitter: Ever since the world's richest man Elon Musk took over the reins of Twitter, this social networking site has been in the limelight. Now there is discussion all around about Twitter's blue tick. At the same time, Elon Musk's decision to charge $ 8 for Twitter's blue tick seems to be in trouble. Many fake account holders in the US got blue ticks by paying $ 8 and after that fake tweets were also made from these accounts. Troubled by this, Twitter on Friday stopped the Blue Tick subscriber service for the time being.

Before Elon Musk bought Twitter, blue ticks were available only to celebrities, journalists, leaders, etc. and Twitter used to authenticate these accounts. According to Elon Musk's new rule, now anyone with a phone, a credit card, and the ability to spend $ 8 every month can get a Blue Tick. One such person in the US obtained the Blue Tick by creating a fake account of drug company Eli Lilly and Company and then tweeted that insulin was available for free. After this, the pharmaceutical company had to apologize publicly. Not only this company, but people have also created fake accounts of Nintendo, Lockheed Martin, Elon Musk's own company Tesla and SpaceX, etc. For advertisers doing business on Twitter who are already taking stock of the situation by stopping their business, fake accounts can be a big blow for them. The company recently talked about charging US $ 8 from Yurjus for the Blue Tick feature on its platform. Along with this, in exchange for these eight dollars, the company was also going to give many exclusive benefits to its users. That is, anyone can get a blue tick by paying money.