No More Buying Books on Kindle App for Android 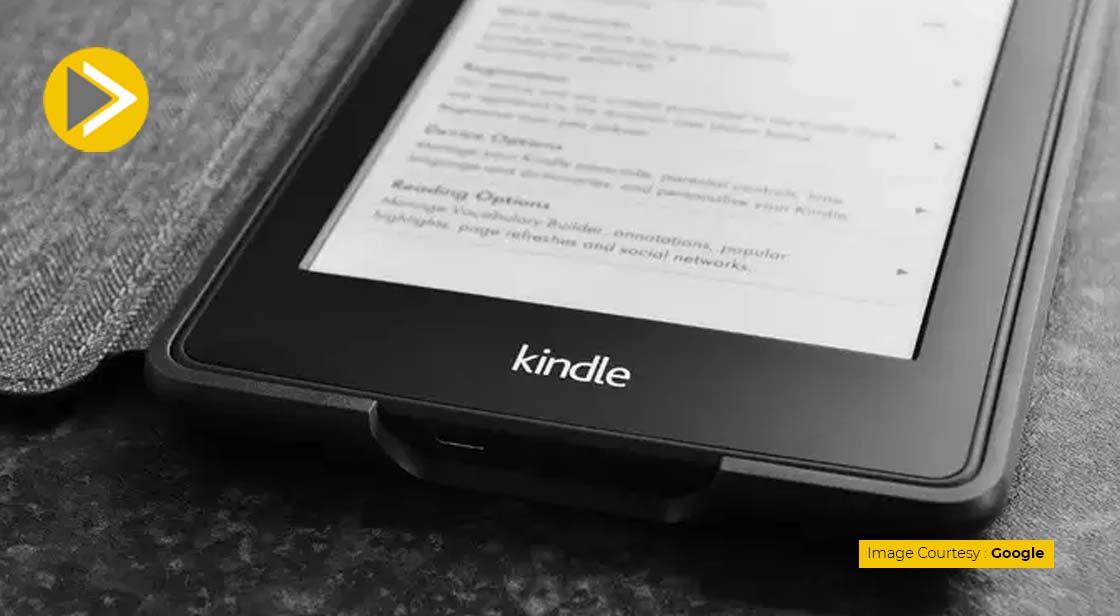 Amazon has told its customers that they would no longer be able to purchase books through the Kindle App for Android. According to an email issued to consumers, Kindle users cannot rent or buy books or pay for Kindle Unlimited subscriptions using the e-Android reader's app, writes CNET.

People will instead have to pay for content via a web browser and then access the books via their app's digital library. The consumer notification was confirmed by the IT giant to the publication. According to the email, the adjustment is required "to remain in line with revised Google Play Store regulations."

In 2020, Google stated that apps must use the Google Play billing system to charge for "in-app features and services," which include digital content as well as subscription services, improved versions of free apps, and cloud services such as data storage.

The billing system is not used for the sale of actual items like groceries and clothing in apps, as well as peer-to-peer payments or purchases made in gambling applications. Google takes a 15% cut of all transactions made through its Play Store billing mechanism. The price was reduced from 30% in January.