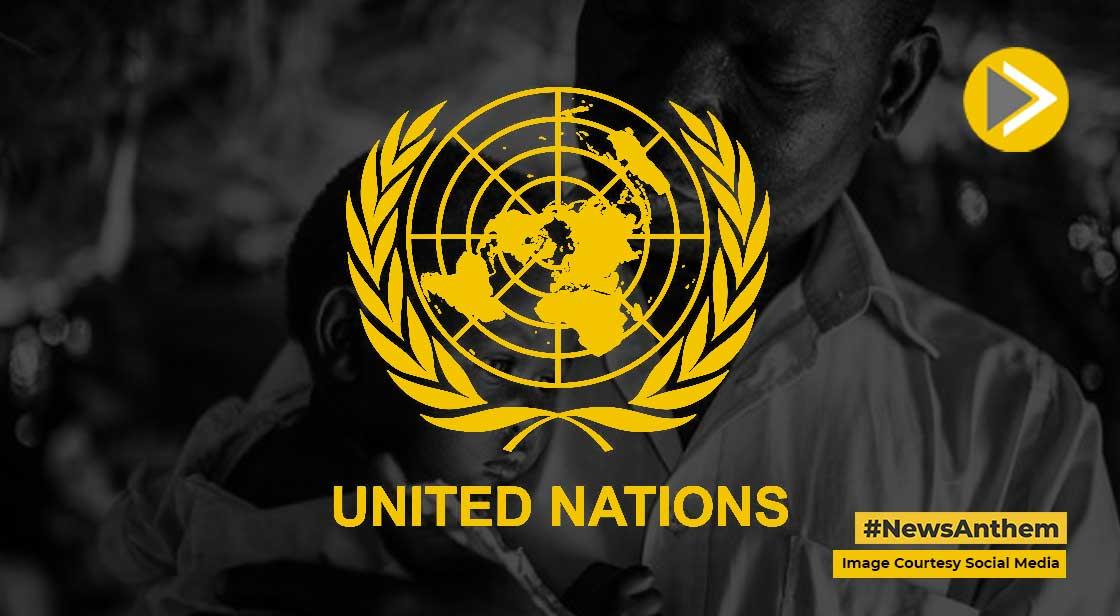 Decades of progress in terms of life expectancy, education, and economic prosperity have begun to unravel since the pandemic, according to a new United Nations report. On the UN's Human Development Index, nine out of ten countries have regressed in the last two years. Covid-19, the war in Ukraine, and the effects of climate change are being blamed for reversing global development.

The Human Development Index was created in 1990 to look beyond GDP as a measure of well-being. Switzerland leads the index this year, with an 84-year life expectancy, an average of 16.5 years of education, and a median salary of $66,000. South Sudan, on the other hand, has a life expectancy of 55, spends only 5.5 years in school on average, and earns $768 per year.

Setbacks in the majority of the 191 countries in the index, particularly in life expectancy, have returned development levels to those seen in 2016, reversing a 30-year trend. For example, in the United States, life expectancy at birth has fallen by more than two years since 2019. The decline is much greater in other countries.

Many countries have faced crises and slid backward in the years since the index was introduced, but the global trend has consistently moved upwards. The index fell for the first time since calculations began last year, and this year's results confirmed that trend.

However, the impact has been uneven. Last year, two-thirds of rich countries recovered, while the majority of others continued to decline. The index for this year is based on data from 2021." But the outlook for 2022 is grim,"  says Achim Steiner, one of its authors, noting that more than 80 countries are having difficulty repaying their national debts.