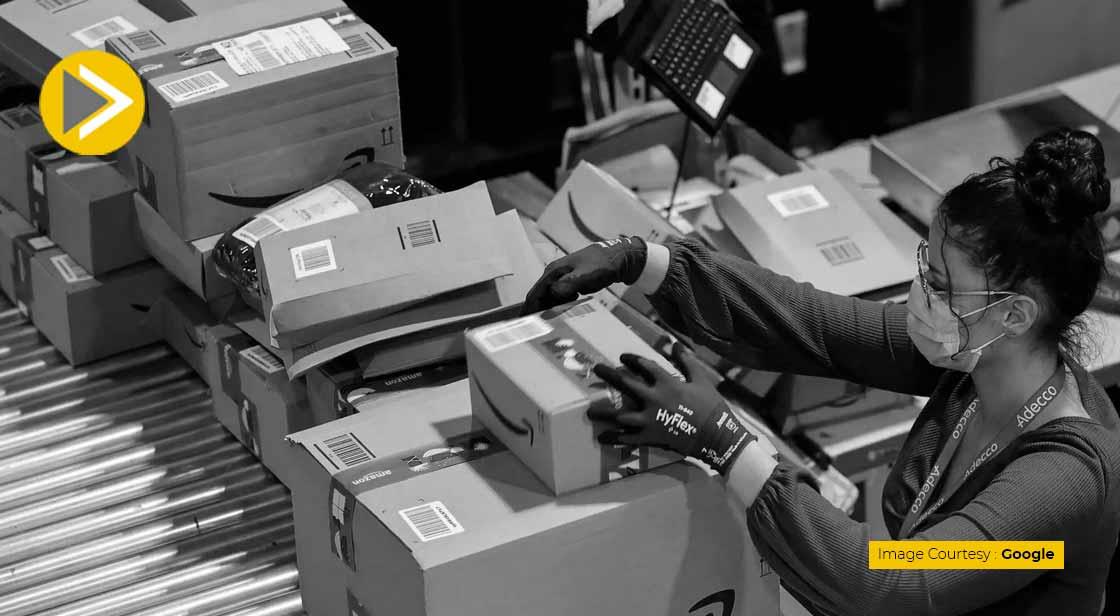 On Wednesday, the state of New York filed a case against Amazon, accusing the e-commerce behemoth of discriminating against pregnant and disabled employees. The complaint was filed by the New York State Division of Human Rights, according to Governor Kathy Hochul.

The complaint claimed that Amazon's practices compelled pregnant and disabled employees to take unpaid leave by denying them reasonable accommodations, according to the statement. It stated that Amazon authorized on-site administrators to override recommendations from "Accommodations Consultants."

According to the Governor's statement, the complaint identified particular instances where it believed Amazon had infringed workers' rights. According to the complaint, a pregnant Amazon employee sought to be excused from lifting boxes weighing around 25 pounds, but her request was denied by her management, and she was injured as a result.

In another case, a worker with a disability allegedly supplied papers indicating they needed to adhere to a certain sleep pattern, but their Amazon boss refused to swap shifts to accommodate them. According to the statement, a disabled worker's request to cut their hours was denied in a third example. The complaint is confidential, according to a representative for the governor's office, and will initiate an inquiry, the results of which will be made public.