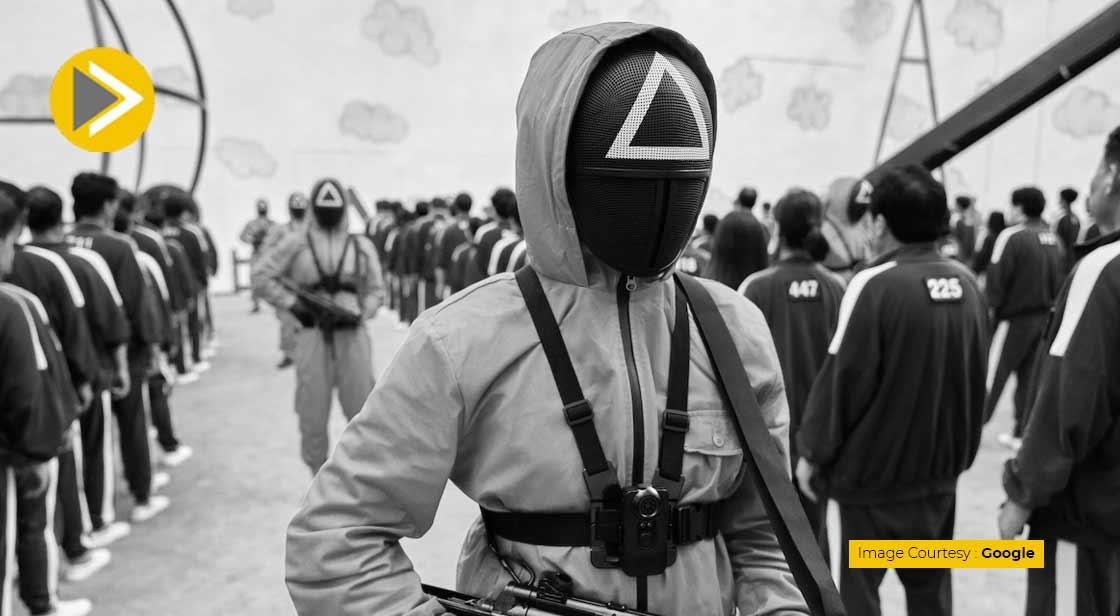 Netflix announced the second season of its popular show Squid Game on Sunday. The announcement says, “And now, Gi-hun returns," director, writer, and executive producer Hwang Dong-hyuk said in a letter to fans. "The Front Man returns. Season 2 is coming."

The show revolves around Seong Gi-hun and other characters who enter a contest for money. The announcement further said that the man in the suit with ddakji might be back, referring to the mysterious character who recruits the individual for the game contest.

Netflix said in October that "Squid Game" is "the largest series ever released" for the streaming platform. This is the first Korean Series that the platform has reached number one in the United States and has been watched for 1.65 billion hours in 28 days since its release.

The show took 12 years to bring its first season and was a hit quickly after it was released on the streaming platform Netflix. "There's been so much demand, love, and attention for a season two," Hwang said. "So I feel I have no choice but to make a season two."