NASA Shared a Photo of a Butterfly-like Red Nebula 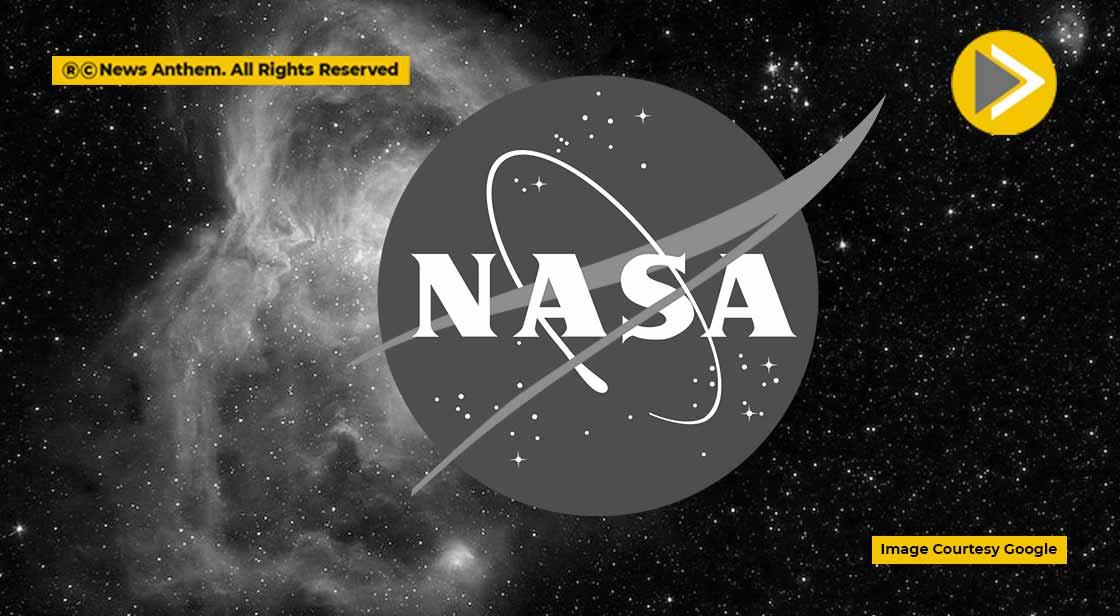 In this, we can see the Cosmic Cloud in an infrared image. Notably, this image is of a group of 'baby stars', which is a nebula of new stars. This image seems like a butterfly-like red nebula, which is a cloud of dust and gas where new stars may be born. The cloud seen in NASA's picture looks like a butterfly. This picture also shows the process taking place in the nebula.

“Spitzer's infrared eyes also allowed astronomers to see cooler objects in space, such as failed stars (brown dwarfs), extrasolar planets, giant molecular clouds, and organic molecules that may hold the secret to life on other planets,” NASA has said.

If NASA is to be believed, this nebula explains how the clouds that help form them are destroyed by the formation of stars. The gravitational force pulls the materials inside these huge clouds of gas and dust present in space. This is what causes the formation of clouds, and there are not just one but two-star clusters captured in the picture.