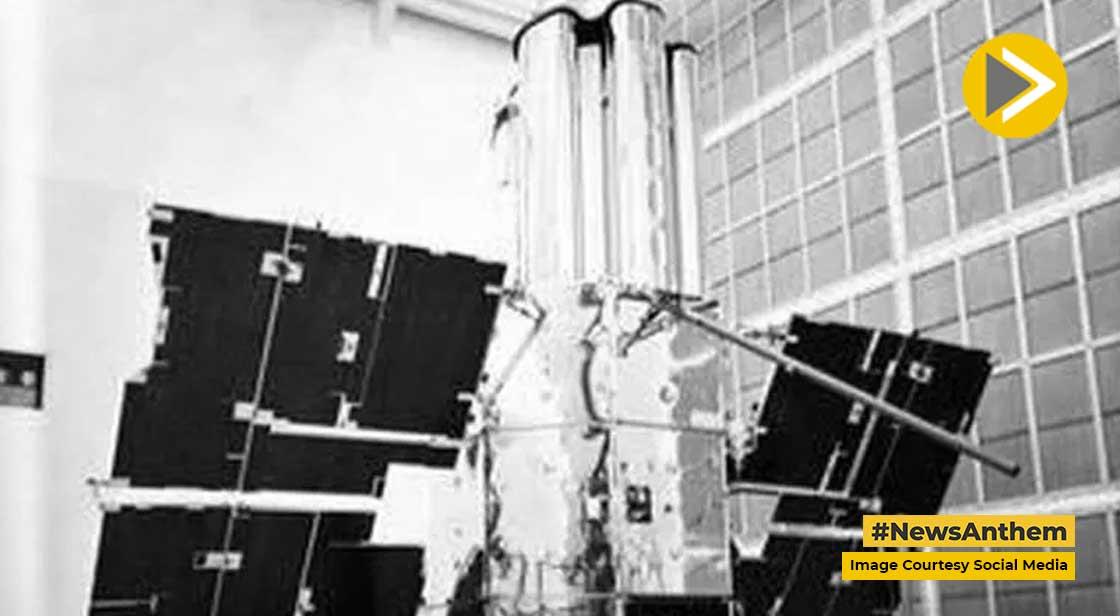 National Aeronautics and Space Administration (NASA) launched the Copernicus space telescope, the heaviest and most complicated space telescope of its time, fifty years ago on August 21, 1972.The Copernicus satellite, named after Polish astronomer Nicolaus Copernicus, who initially proposed the hypothesis of the Sun being at the center of the solar system rather than the Earth, was outfitted with an ultraviolet telescope, making it NASA's first dedicated multi wavelength observatory.

According to NASA, the Copernicus telescope cleared the way for Neil Gehrels' Swift Observatory, which today studies the universe in many wavelengths of light including visible, ultraviolet (UV), and X-ray. The Copernicus telescope, equipped with a 32-inch (0.8-meter) mirror, collected UV light and yielded a wealth of data on interstellar space and the ionized outflows of stars. Several long-period pulsars, which are essentially spinning neutron stars, were detected by the Copernicus telescope during an X-ray experiment.

Pulsars, according to NASA, spin tens to thousands of times per second and emit a beam of radiation with each rotation. Copernicus' discovery of a long-period pulsar dubbed X Persei, on the other hand, indicated that it took 14 minutes to complete one spin.Astronomers also witnessed an explosion termed Nova Cygni 1975 on a white dwarf star in a near binary system and undertook long-term monitoring of pulsars and other bright objects.

"The (X-ray) experiment detected strange dips in X-ray absorption at Cygnus X-1, which were most likely generated by cool, compact clumps in the plasma moving away from the star," NASA stated in a statement. "The satellite also captured changing X-rays from the black-hole-powered galaxy Centaurus A, which is around 12 million light-years away." Notably, the telescope remained operational for around nine years before being decommissioned in 1981. During its lifetime, the telescope observed around 450 unique objects while still inertly orbiting the Earth.