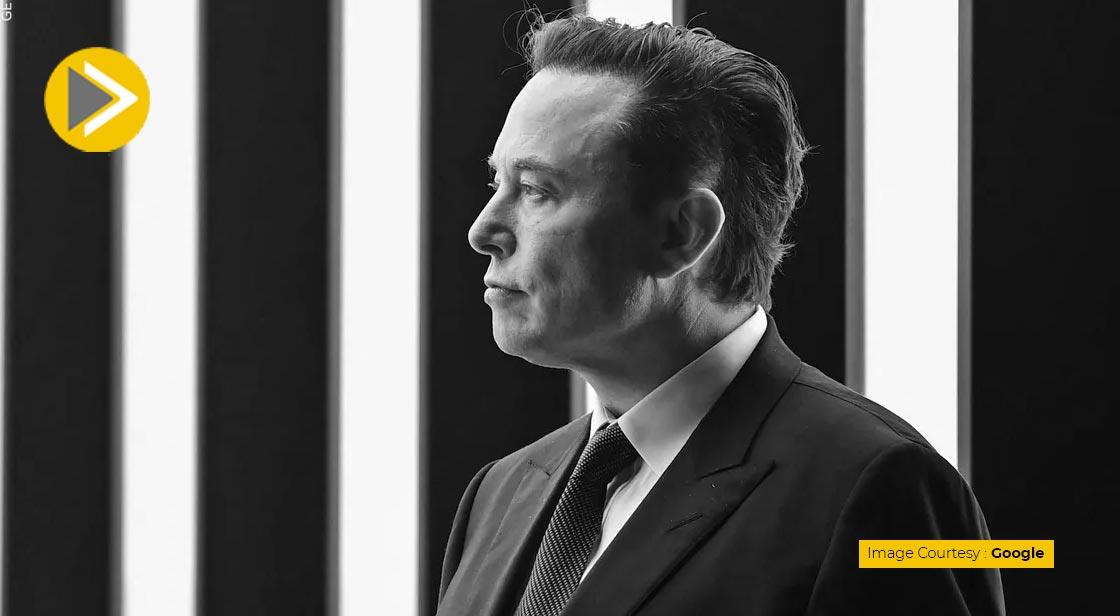 Elon Musk says his plans for Twitter Inc. are in line with new European Union regulations aimed at forcing social media companies to do more to clamp down on illegal content, after his initial vision for the platform raised concerns among regulators in Europe.

Musk commented on a video posted on the Twitter account of the European Commissioner for the internal markets Thierry Breton. Breton met Musk on his visit to Austin, Texas, and the two discussed the EU's new Digital Services Act (DSA), which was agreed upon by lawmakers last month.

Austin-based Tesla Inc CEO Musk said last month a $44 billion bid was granted to buy Twitter, but he sees the company as an important platform for free speech, leading to speculation Musk intends to relax Twitter rules for content moderation. Musk said Twitter should be more cautious about removing content and permanently banning users but hasn't given specific details on how the company's policies will change.