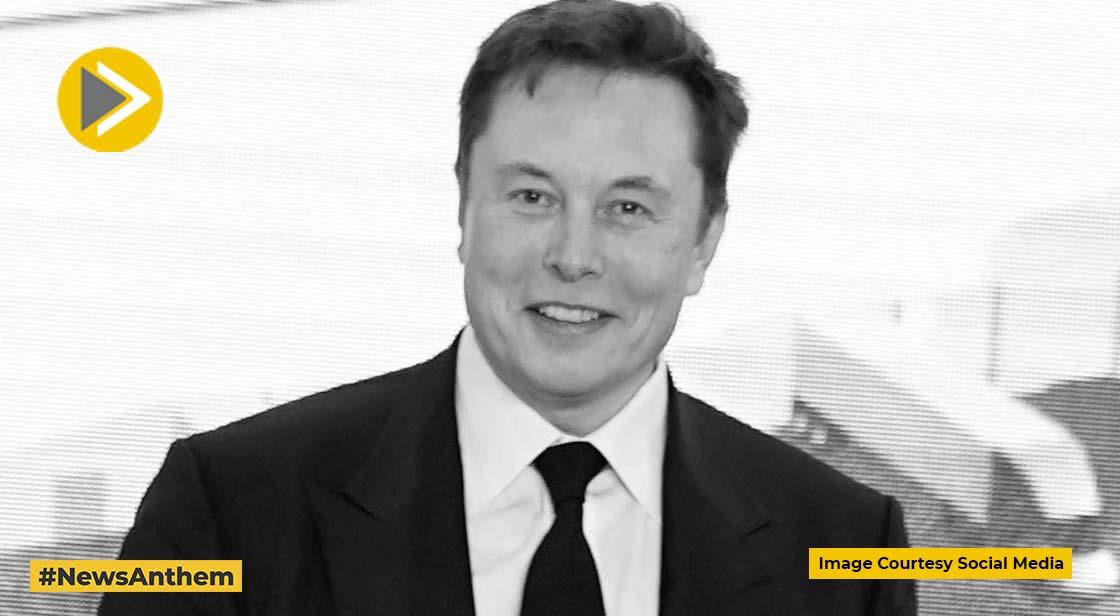 Tesla's new factories in Germany and the United States, according to Elon Musk, are "losing billions of dollars" due to battery shortages and supply disruptions in China. The multibillionaire also referred to the plants in Berlin and Austin, Texas as "colossal money furnaces."

This year, Covid-19 lockdowns in China have made it increasingly difficult for manufacturers to operate, including in Shanghai, where Tesla has a large factory. Mr. Musk has recently warned of job cuts at the company.

"Both Berlin and Austin factories are gigantic money furnaces right now. It's really like a giant roaring sound, which is the sound of money on fire," said Mr. Musk, who is the electric vehicle maker's chief executive.

The plants are "losing billions of dollars right now. There's a ton of expense and hardly any output," he added in an interview with the Tesla Owners of Silicon Valley, a company-recognized club.