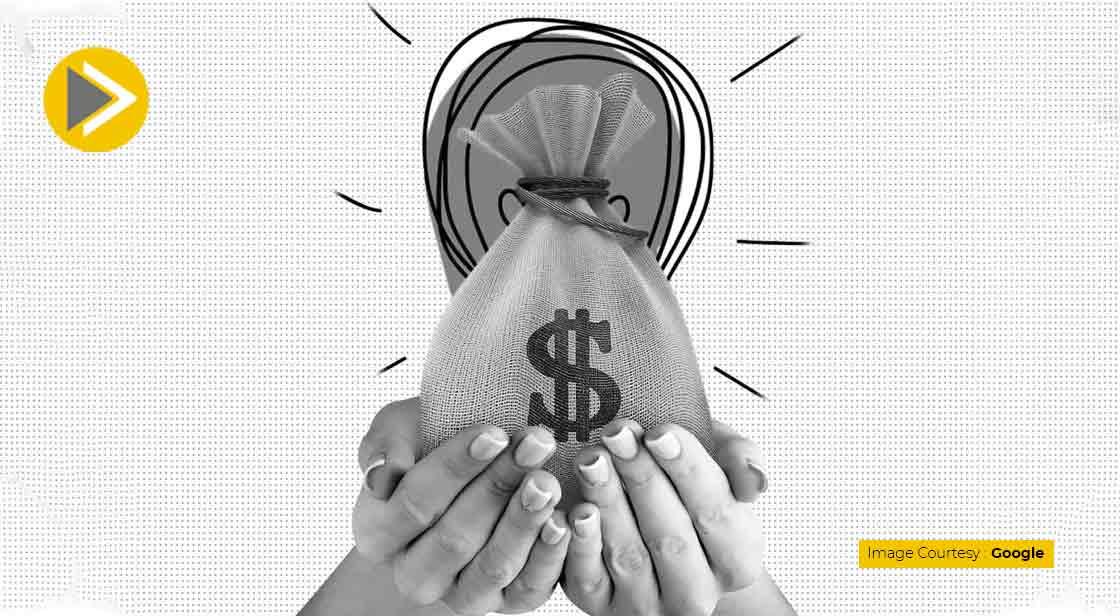 FanTiger was founded by Prashan Agarwal and Krishna Singh, former CEO of Gaana and co-founders of PropTiger respectively. FanTiger enables independent artists to build a fan community on the platform and allows fans to build their careers through music NFTs.

Artists can use the proceeds from selling music NFTs for songwriting, studio production, music videos, and more. users can also commit a certain percentage of the loyalty you earn from a song to your fan base for marketing the song. The early access waiting list gives fans access to special benefits such as music NFTs, OG titles, limited-edition merchandise, and priority access to launches such as access to music concerts.