Music industry as tough as it has always been, watchdog says 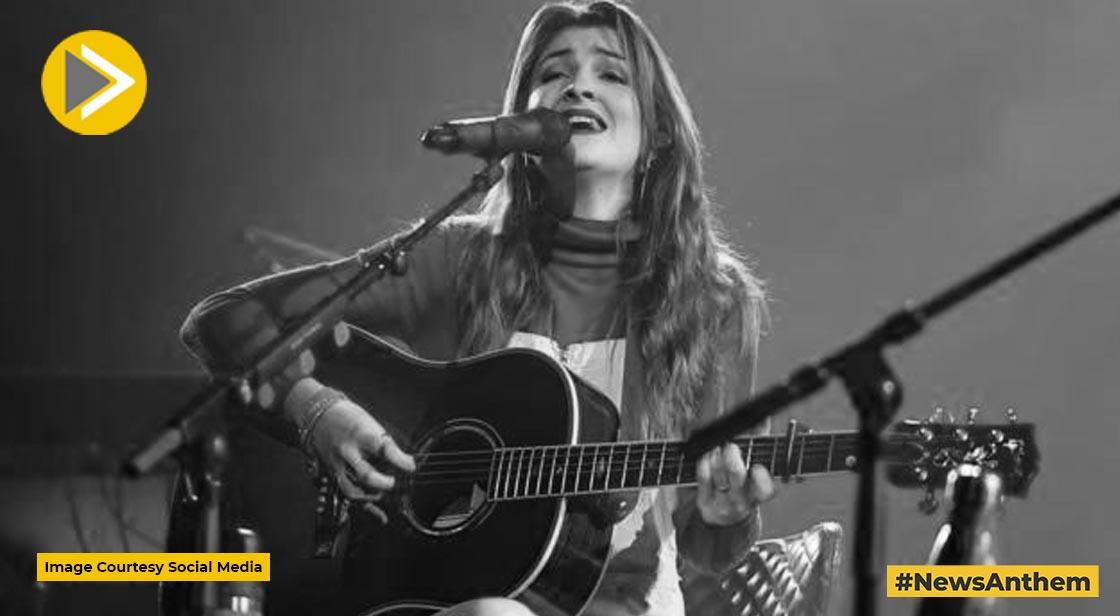 According to the competition watchdog in the UK, streaming has made it difficult for many artists to succeed in the music business. Over 138 billion streams of music were made in the UK last year, according to the Competition and Markets Authority (CMA), which stated that more than 80% of recorded music is now listened to via streaming.

As a result of "pitiful returns" for artists, MPs had called for a "complete reset" of the sector. They had requested that the CMA investigate the influence of the major players.

Although consumers were the report's main focus, the watchdog discovered that only a few well-known artists had the greatest financial success, while the majority had little to no earnings.

"For many artists, it is just as tough as it has always been - and many feel that they are not getting a fair deal," CMA interim chief executive Sarah Cardell said.

However, the report points out that streaming has made it simpler for musicians to record and share music as well as for listeners to access it. According to the article, an artist would only make about £12,000 a year from a million monthly streams.