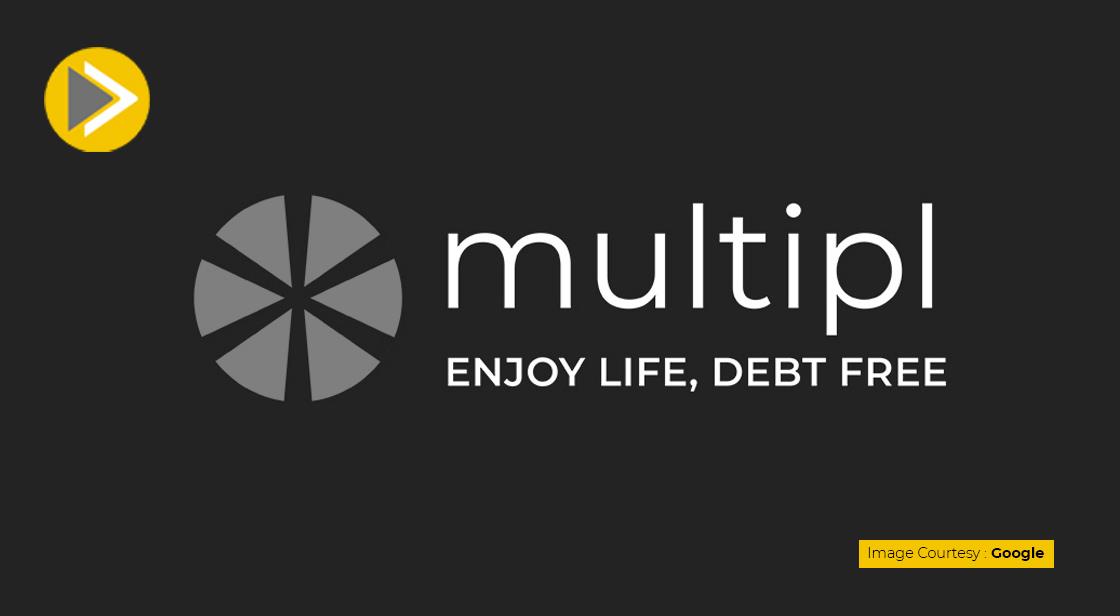 Recently, FinTech firm Multipl announced that it in its pre-Series A fundraising round, has raised $3 million. This round of funding was led by Blume Ventures, GrowX Ventures, IIFL, and Kotak Securities Limited. The company further informed that it intends to utilize the raised capital to diversify its investment options and assist Indians to plan their expenses better.

Multipl was founded by Paddy Raghavan, Jags Raghavan, and Vikas Jain in the year 2020. It rewards users for saving for future expenses by promoting ethical and more conscientious consumption.

After the successful fundraising round, Paddy Raghavan, Founder, said, ”With investors' support, we will expand our base five times and innovate faster to incorporate many more models that will help users gain superior returns which are personalized to them and their goals. Our vision is that all Indians adopt the efficient way of saving and spending and never leave money behind on any of their future expenses.”

The company further informed that the “Plan Now, Pay Later” landscape in India is estimated to have 500-600 million eCommerce users by the year 2026.