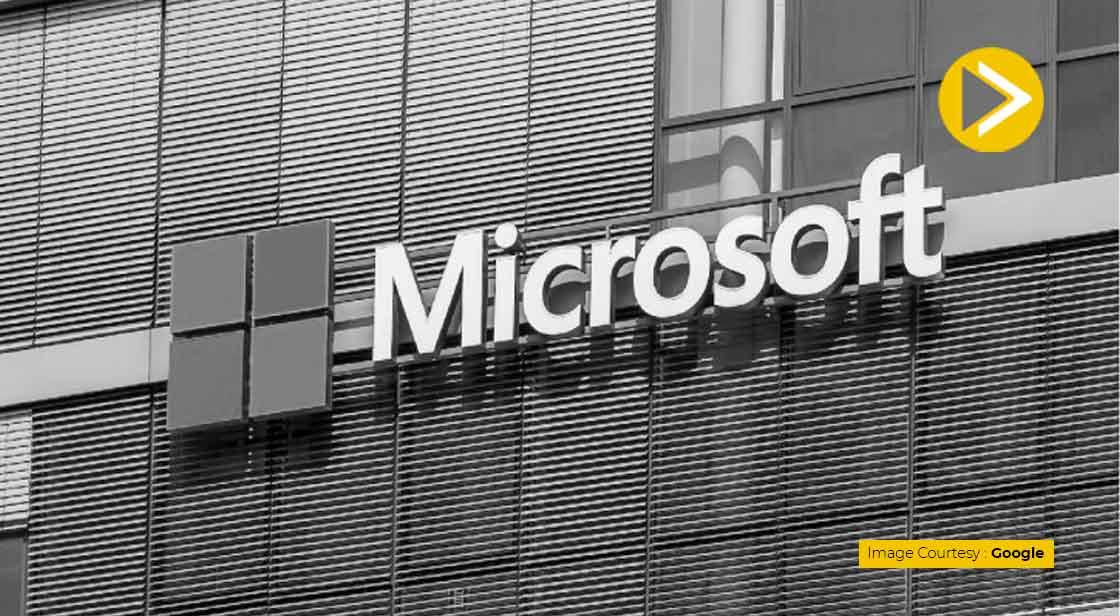 has joined the list of companies committing to assist staff travel to access abortion and gender-affirmation healthcare. In a statement, Microsoft stated, that it will "support employees and their enrolled dependents in accessing critical health care — which already includes services like abortion and gender-affirming care — regardless of where they live across the US.

This decision came after a leaked draft Supreme Court opinion disclosed that the court could be poised to strike down the Roe v. Wade decision that gave women the right to an abortion. If this happens, 23 states have laws that could then ban or significantly restrict access to abortion.

However, the maximum amount that the company will cover for employee travel expenses is not clear from its statement issued. Other than Microsoft, many companies, including tech giants Amazon and Yelp, have already declared plans to help cover travel costs for employees so they can travel to other states for abortion care.