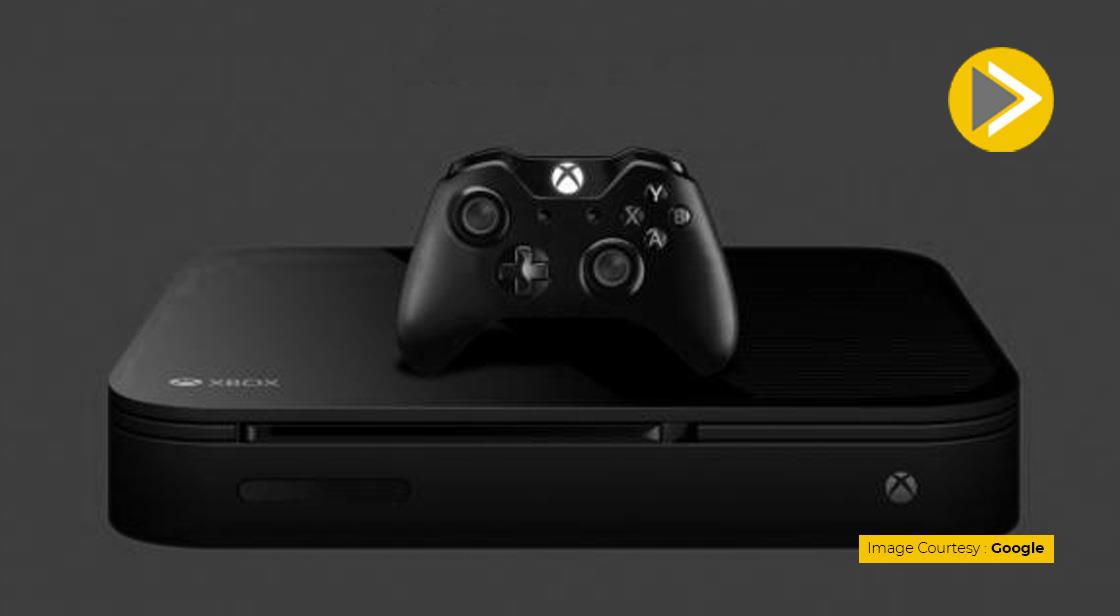 Recently, it has been rumored, that Microsoft as a part of its Xbox Everywhere initiative, is reportedly working on an Xbox streaming device similar to the Amazon Fire Stick. It has been reported that this device will allow users to access movies, TV shows, and a library of games through Xbox Game Pass Ultimate.

Other than this, an additional report suggests that the tech company is closely working with Samsung to develop Xbox streaming apps for Samsung TVs. According to Venturebeat, the Xbox streaming device could hit the market within a year.

Microsoft has been associated with a stick device earlier as well. The first time the company was rumored to be working on a streaming stick was back in 2016, indicating that the tech company will launch a streaming device for $99. After that, the CEO of Microsoft Gaming, Phil Spencer dropped some hints that such hardware backed by a cloud-gaming service was within the scope of the company.

This product could emerge as an important device for Microsoft Gaming. There are many people who want to be gamers but they can’t afford gaming consoles. With this streaming stick, a new market of Game Pass Ultimate subscribers will be open which means more subscribers.