Meta piles onto growing fears that advertising demand is plummeting 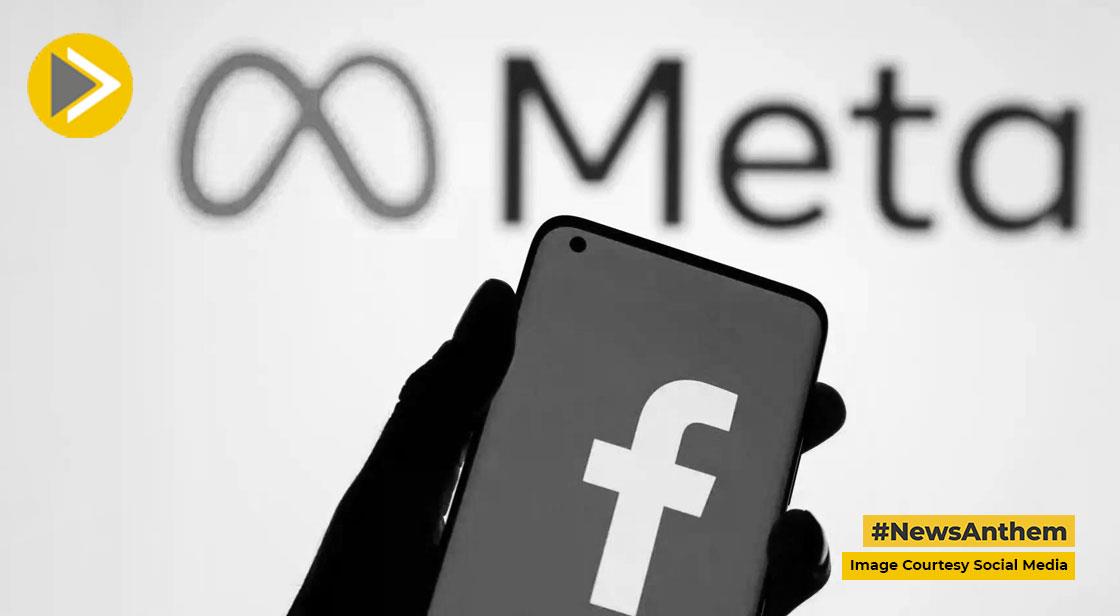 Facebook owner Meta warned it anticipates generating less revenue than anticipated in the upcoming quarter, adding to concerns about falling demand in the advertising market. The business disclosed on Wednesday that weaker-than-anticipated advertising demand is being caused by broader economic uncertainty as the likelihood of a looming recession is increasing, according to experts.

"We seem to have entered an economic downturn that will have a broad impact on the digital advertising business. It's always hard to predict how deep or how long these cycles will be, but I'd say that the situation seems worse than it did a quarter ago," Meta CEO Mark Zuckerberg told reporters and investors on Wednesday.

The world's largest social media company has announced that it will be cutting back on hiring and overall spending this year in order to deal with this more "challenging" environment.

"Our plan is to steadily reduce headcount growth over the next year. Many teams are going to shrink so we can shift energy to other areas inside the company," Zuckerberg said.

According to Meta, its most recent Q2 revenue decreased year over year to $28.8 billion, marking the company's first decline since going public a decade ago. Even worse, Meta projected Q3 revenue at $26 billion to $28.5 billion, significantly less than the $30.4 billion estimate currently held by Wall Street. In recent Wednesday after-hours trading, Meta's stock decreased 2.7%.