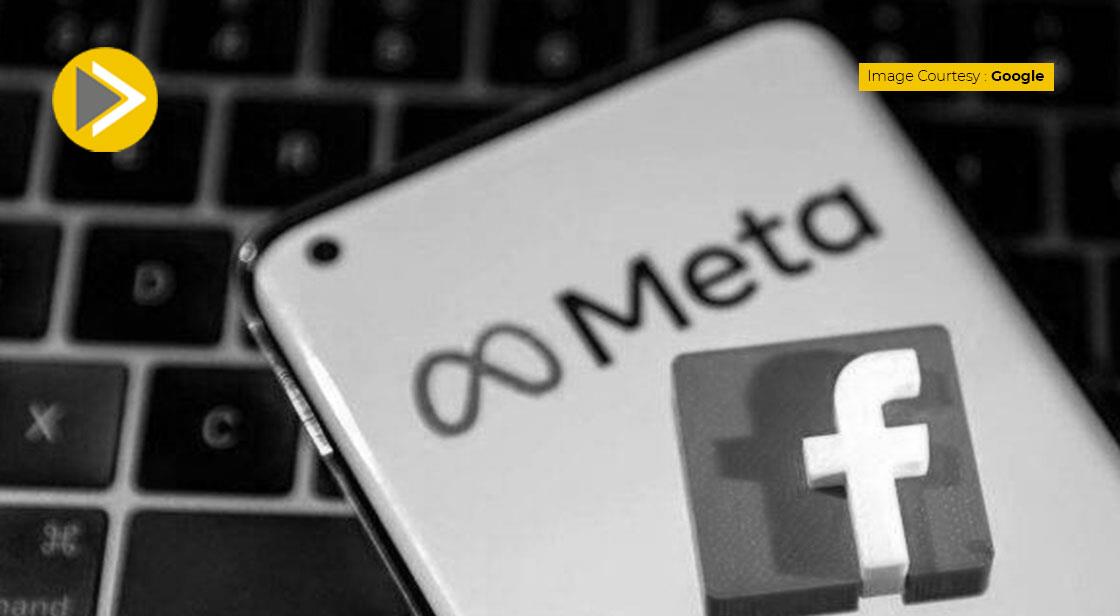 Meta, previously known as Facebook, has halted hiring in numerous verticals, including retail and Messenger Kids, causing employees to fear layoffs. The Verge reports that Meta has halted hiring for a variety of products. Certain engineering positions, as well as low-level data scientists, were recently eliminated from the company's hiring pool.

However, Meta CEO Mark Zuckerberg assuaged concerns about employee cuts at the company. "I can't sit here and promise that when things change, we won't have to review those (job cutbacks)," Zuckerberg said at a meeting with the workforce.

"Our expectation is not that we're going to have to do that. And instead, basically what we're doing is we're dialing growth to the levels that we think are going to be manageable over time," he was quoted as saying in the report that came out late on Wednesday. According to the research, the stock price of Meta has dropped 43 percent this year, indicating that these products are not lucrative.

The report stated, "Product teams are already impacted by an engineering freeze including Facebook Dating and Gaming, Messenger Kids, the Commerce team, and the Remote Presence team created during the pandemic."