META Lowers its Target of Hiring New Engineers by 30 Percent 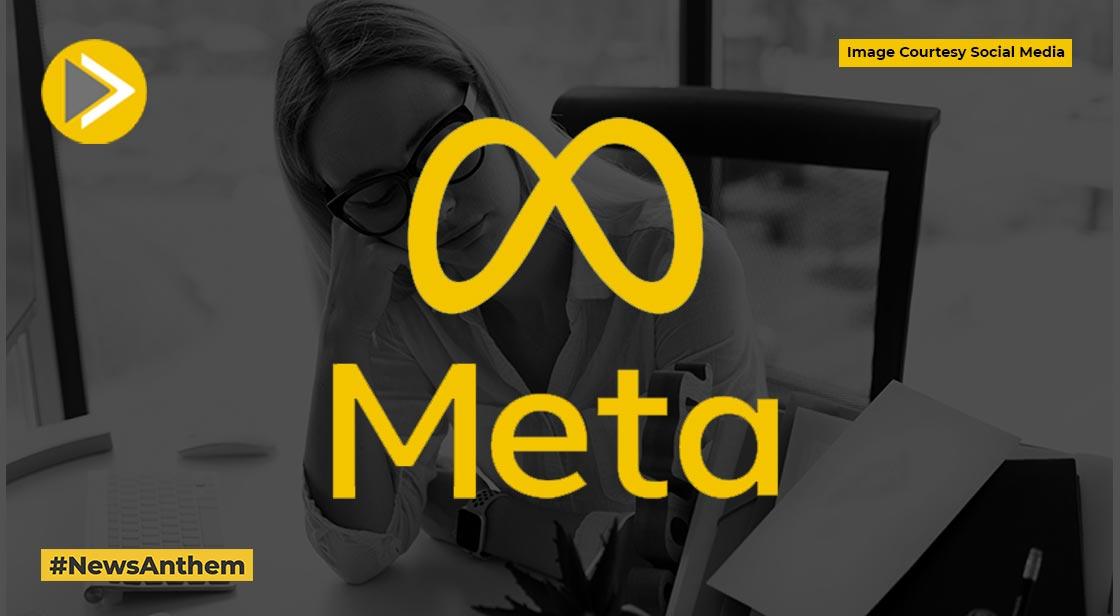 Facebook-owned Meta Platforms will recruit 30 percent fewer engineers this year. With this information, the head of the company, Mark Zuckerberg, warned his employees that businesses should be prepared for a fall. This fall could be the biggest fall of recent times. Let us tell you that in the year 2022, META was going to recruit 10 thousand engineers in America, now this number can remain between 6 to 7 thousand.

These recruitments were banned from May itself. Not only this, Zuckerberg told his employees that the company will no longer fill many vacant positions. Also improve performance management, weeding out staff who are not useful in aggressively achieving company goals. Significantly, Meta Company is seeing a slowdown in sales of ads and growth in the number of users this year. Facebook's active users decreased for the first time in the last quarter.

In this regard, Zuckerberg told the employees that I cannot sit here and promise that as things change, we will not have to reconsider the job cuts. He further said that our expectation is not that we will have to do this. Instead, basically what we're doing is we're driving growth to a level that we think can be managed over time.