Facebook Meta Hits the Brakes on Hiring as Growth Stalls 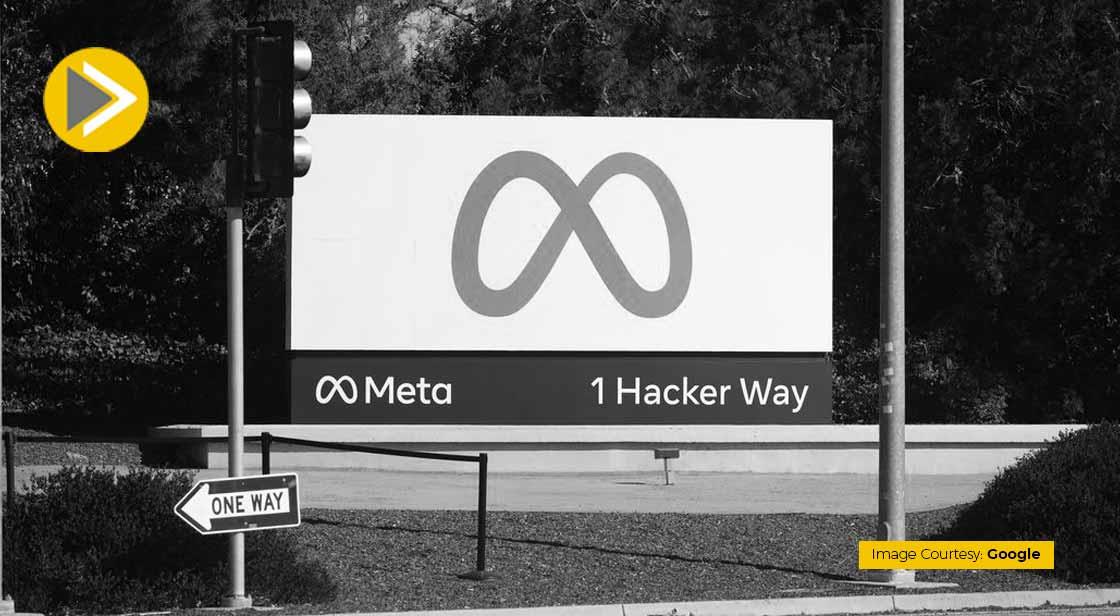 Facebook's parent company, Meta Platforms Inc, announced a significant drop in hiring on Wednesday, ending a long period of time when tech giants were adding thousands of jobs a year.

Specifically, Meta will either stop or even slow down mid-to-senior level positions. This follows a recent break-in hiring early-career engineers a few weeks ago.

At the end of the first quarter, Meta reported 77,800 full-time employees, up 2% from a year earlier, as per the company’s most recent quarterly report. It also said that the company does not have any plans for layoffs at this time. The company hired more people in the first quarter of 2022 than it did in the whole of 2021 and it is adjusting accordingly.

Last week, the company recorded the slowest revenue growth since it was launched 10 years ago to address intensifying competition with companies like TikTok and the privacy headwinds of the advertising business. The company said in February that it would cost about $10 billion this year due to the ad tracking changes introduced by Apple Inc.