Mercury at 49 deg C in Parts of Delhi 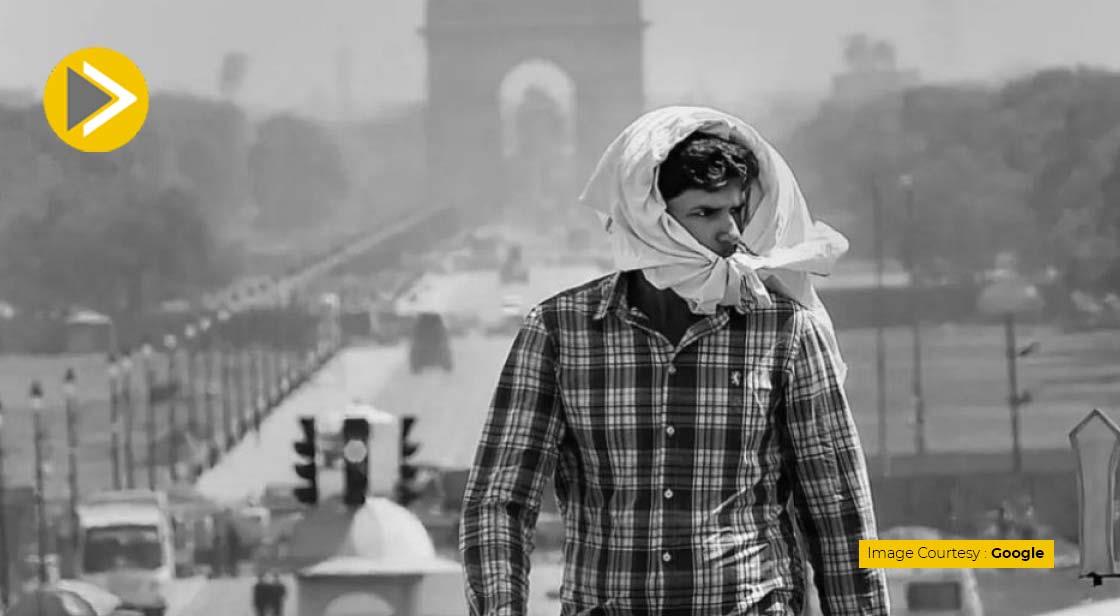 According to weather forecasters, the cyclone cycle in Punjab and Haryana will bring pre-monsoon activity that may provide some relief from the heatwave on Monday and Tuesday.

Delhi recorded a very small rainfall of 0.3 mm in April, compared to a monthly average of 12.2 mm. Rainfall in March was zero compared to the normal  15.9 mm. IMD  predicted that temperatures in May would be higher than normal.