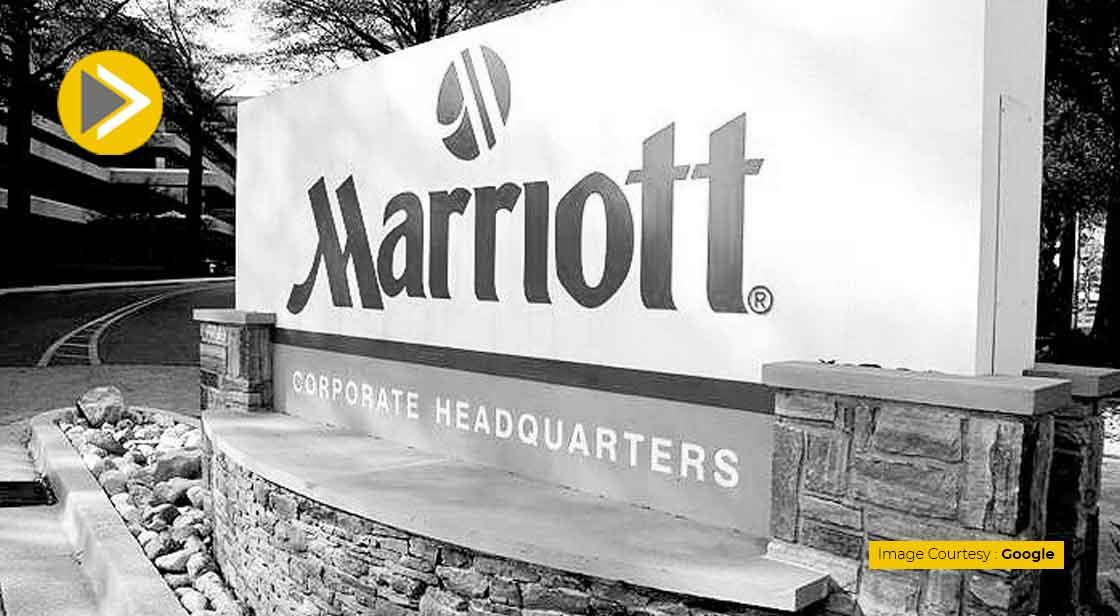 The Marriott hotel group has announced its exit from Russia after 25 years, citing "difficult" operations due to Western restrictions. Following the invasion of Ukraine, the business closed its Moscow headquarters and halted investment in Russia in March. However, the country's 22 hotels are owned by third parties and have remained open.

The process of suspending operations in Russia, according to Marriott, was "complicated." But in a statement, it said: "We have come to the view that newly announced US, UK and EU restrictions will make it impossible for Marriott to continue to operate or franchise hotels in the Russian market."

The business stated that it was "committed on taking care of our Russian-based employees" and that it has been assisting individuals in Ukraine and Russia in finding work with Marriott outside of conflict-affected nations.

"We continue to join our associates and millions of people around the world in wishing for an end to the current violence and the start of a path towards peace," it added. As the war in Ukraine drags on and Western sanctions intended at economically isolating Russia increase, Marriott joins McDonald's, Starbucks, and other firms in fleeing the country.