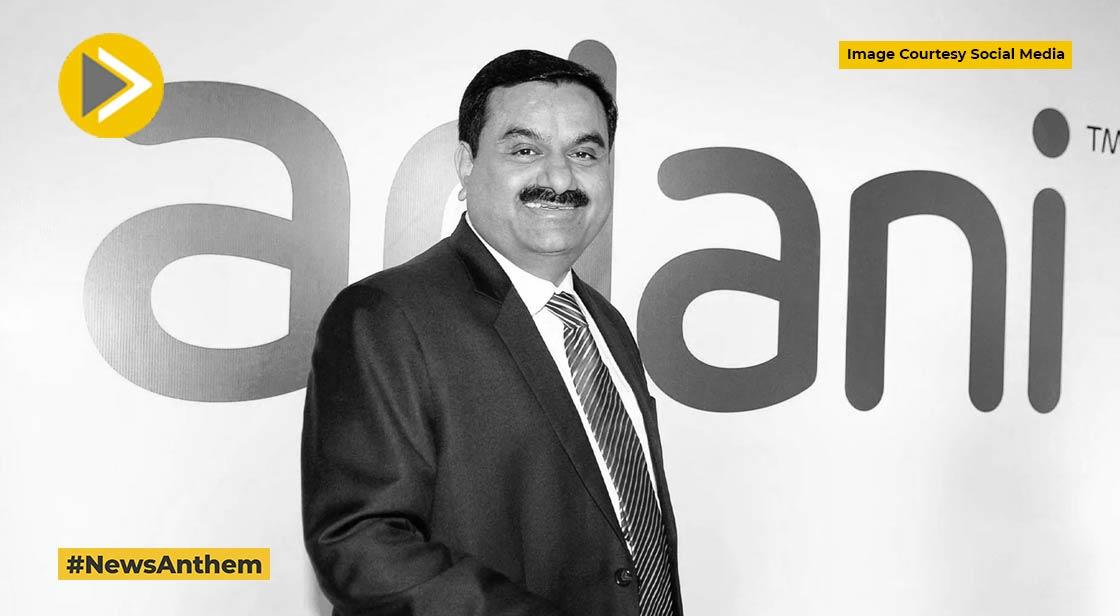 Adani Group chairman Gautam Adani has said that the Group's combined Group market capitalisation in the year has surpassed $200 billion."We were successful in raising billions of dollars on world markets, which is a clear affirmation of Adani's India as well as Adani expansion story. Our success and growth are being recognized all over the globe. Numerous foreign governments are asking us to collaborate in their regions and assist in building their infrastructure. So, in 2022 we'll also be laying the foundation for a greater expansion outside of India's borders," he said at the annual general meeting (AGM) of Adani Enterprises Limited (AEL).

The success of the Adani Group is based on its alignment with the India growth story, and it is my strong conviction that there is no other nation that is as well positioned as India, said Gautam Adani. "The best evidence which showcased our confidence and belief in the future, is our investment of $70 billion in facilitating India's green transition. We are already one of the world's largest developers of solar power. Our strength in renewables will empower us enormously in the effort to make green hydrogen the fuel of the future. We are leading the race to turn India from a country over-reliant on import of oil and gas, to a country that might one day become a net exporter of clean energy.

"While we now hold a major global renewable energies portfolio, we have made also remarkable progress in several other industries over the past 12 months. In one stroke, we have become the largest airport operator in India.

"Around the airports we operate, we're involved in the related business of developing aero-tropolises and establishing localized community-based economic centers. We continue to expand as the builders of India's infrastructure, obtaining many of the biggest road contracts across the world and expanding our market share in industries like ports, logistics transmission and distribution of city gas, and natural gas pipelines.

"Our successful initial public offering of Adani Wilmar makes us the largest FMCG company in the nation. After the acquisition of the assets of Holcim in India that comprise two of India's most recognizable brands in the country, ACC and Ambuja Cements and we're currently the second largest cement producer in India. This is an excellent illustration of our adjacency-based business model in action. We have entered into industries ranging from data centres as well as digital super apps and industrial clouds, to defense and aerospace, metals and other materials. All of them are aligned with the vision of the government for the Atmanirbhar Bharat," he informed.

Gautam Adani, the company's CEO, said that its increasing market capitalisation has been assisted by a strong and consistent increase in cash flows."Our goal of achieving operational excellence across our portfolio, and the capacity expansion that is accretive has resulted in an EBITDA increase of 26 per cent. Portfolio EBITDA stood at Rs 42,623 crore. The growth in this area was diverse throughout our portfolio of business. Our utility portfolio expanded by 26 percent while our logistics and transport portfolio grew by 19 percent percentage and our FMCG portfolio increased by 34 percent, as did Adani Enterprises Limited, our incubator company, grew by 45 percent. The unique business model of AEL is unrivalled and we plan to further leverage this."