Mark Zuckerberg Will Testify In U.S. Case Against Facebook 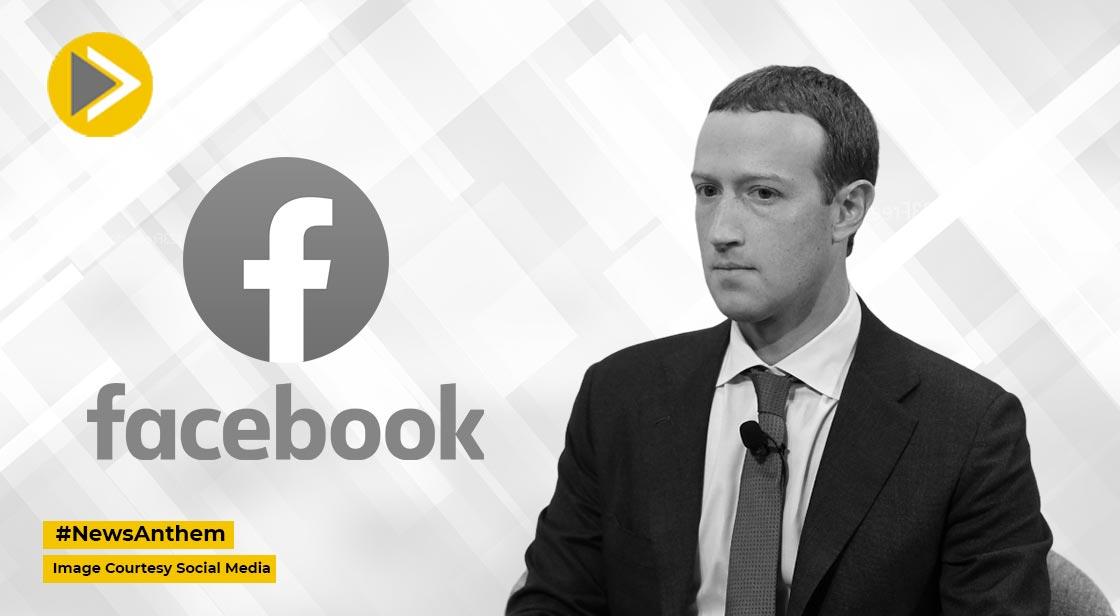 Mark Zuckerberg, the CEO of Meta Platforms Inc, will testify in a U.S. case brought by the Federal Trade Commission (FTC). The argument made in the case is that the company's intended acquisition of VR content producer Within Unlimited Inc. should be stopped.

The FTC listed 18 witnesses it intends to examine in a court filing it submitted on Friday to the U.S. District Court for the Northern District of California. On the list are Zuckerberg, Chris Milk, CEO of Within Unlimited, and Andrew Bosworth, CTO of Meta. They were also included on a list of witnesses that the defendants Meta and Within Unlimited submitted on Friday.

The court document states that Mark Zuckerberg would be questioned on the Facebook-parent company's strategy for its VR business as well as its plans to promote third-party developers in addition to defending the Within Unlimited acquisition.

In July, the FTC brought legal action on the grounds that Meta's purchase of Within would tend to monopolise the market for VR-specific fitness apps.

The proposed purchase, according to the lawsuit, would "significantly decrease competition or tend to create a monopoly in that market."

Zuckerberg unveiled Facebook's new name, Meta, in 2021. The name is essentially a word from ancient Greek that has "survived" into modern Greek. The word means "beyond," "beyond," or "behind" in ancient Greek. Words like metaphysics or meta-economy still carry the "beyond" sense of the word "meta."