Manipal Set To Buy AMRI In Boost To Kolkata Hospitals 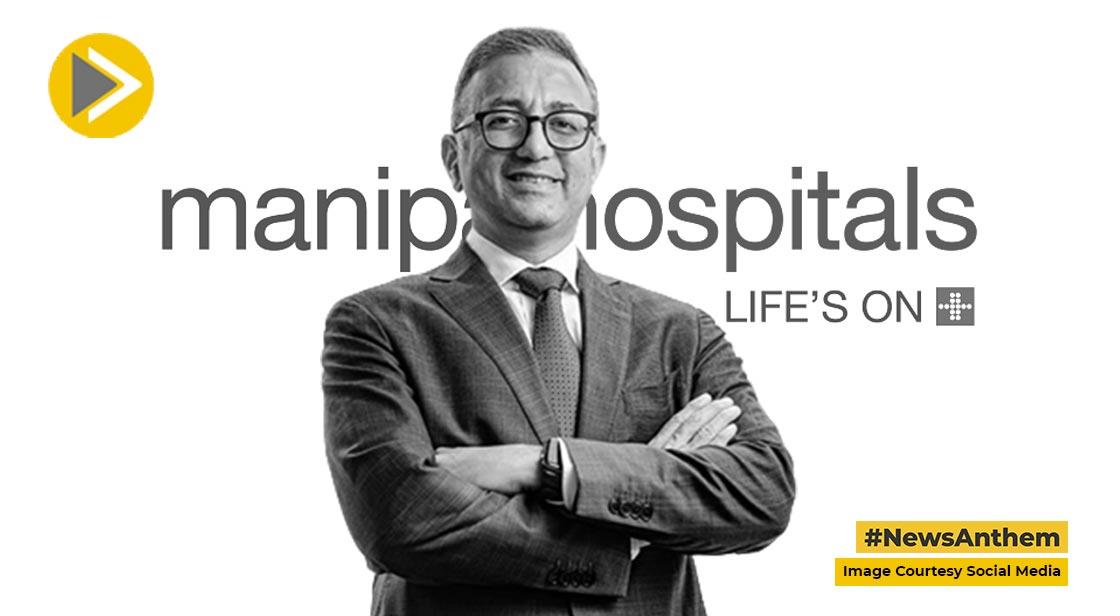 One large private hospital group has a new investor, and a city healthcare chain is about to change hands. Temasek, a Singapore-based investment firm, has made a Rs 600 crore investment in Medica Superspecialty Hospital.

Manipal Health Enterprises plans to purchase three hospitals in Kolkata owned by the Emami group. According to sources, the deal also includes AMRI's hospital in Bhubaneswar.

Investors' interest in Kolkata's private healthcare sector stems from concerns that hospitals in the city may not be viable after the state government established a regulatory commission in 2017 and proposed capping rates for many treatments.

“The Swasthya Sathi rates are unviable and on many occasions, the hospitals are forced to take patients under the scheme. Also, the regulatory commission issues advisories on capping rates of medicines and diagnostic tests,” he explained.

“Despite these, the healthcare sector in Bengal is still underserved and there is a huge mismatch between demand and supply. That is luring investors again after the Covid pandemic.”   according to Alok Roy, chairman of Medica Superspecialty Hospital, the new Rs 600 crore investment, will help the group expand further.

Temasek replaces the previous investors in Medica, a consortium led by Asian private equity investor Quadria and co-investors DEG and Swedfund from Europe.

According to sources, the consortium owned approximately 67% of Medica. They claimed Temasek's stake is larger.

“The deal was stalled by the Covid pandemic. It was finalised late last year,” Roy said. “We’ll focus on expansion and acquiring new hospitals, along with adding more facilities at our hospitals in Kolkata, Ranchi, and Siliguri.” He added.