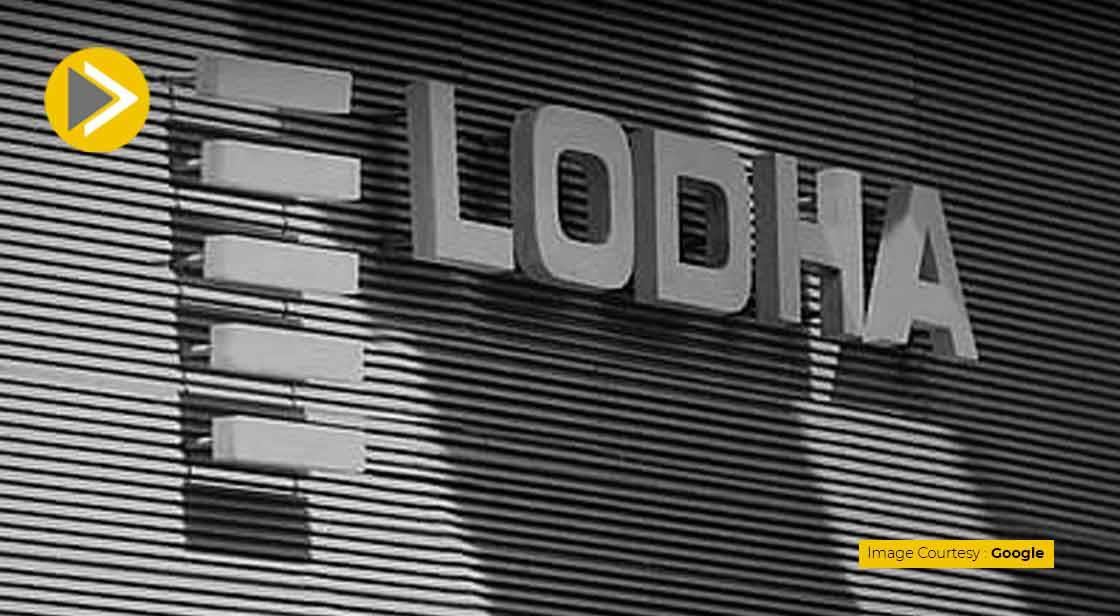 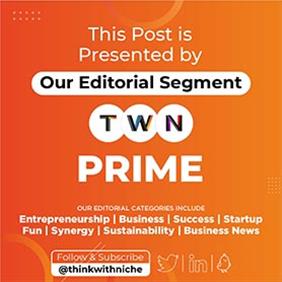 A senior executive officer of Macrotech Developers informed that the company, this financial year will invest Rs 3,800 crore. This capital will be used on the construction of its several ongoing and new projects as it has set a target to deliver 10,000 homes by next March. Macrotech Developers markets its product under the Lodha brand. Last year it went public and raised Rs 2,500 crore via its Initial Public Offer (IPO).

In an interview with PTI, Macrotech Developers MD and CEO Abhishek Lodha said: ''We spent about Rs 2,600 crore on construction last fiscal year. Our construction spend is estimated at Rs 3,800 crore during the current fiscal.''  He further informed that the construction work got delayed during the June quarter of the last fiscal year due to the second wave of the COVID pandemic.

When questioned about the deliveries of the company’s projects, he told that the company delivered 6,000 housing units last fiscal year and the target is 10,000 units for 2022-23. Further, he said that Macrotech Developers would continue to focus on Mumbai Metropolitan Region (MMR) and Pune.