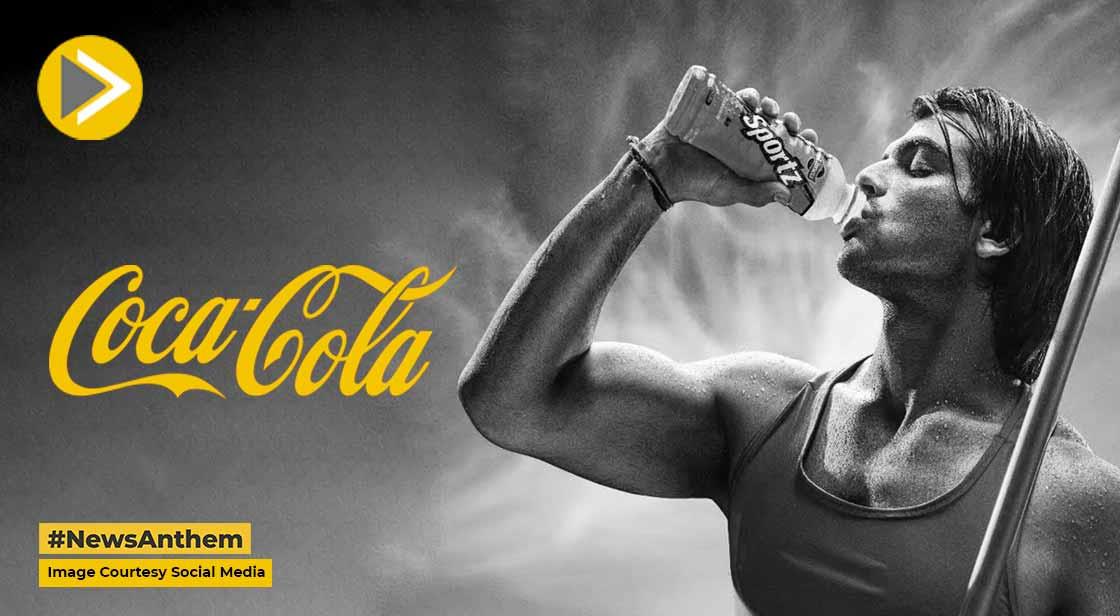 With Limca Sportz, Coca-Cola India has expanded its local Limca into the hydration sports drinks sector. The new version features an electrolyte punch that claims to rehydrate the customer. The decision is consistent with Coca-global Cola's objective to expand its assortment of healthier beverages. Arnab Roy, V-P and director of marketing for Coca-Cola India and Southwest Asia (INSWA), told that Limca, a 51-year-old brand, needed to redefine itself, therefore the business picked the brand for the newest expansion.

According to sources, the company made 2,061 crore in sales in FY21. Roy stated that the firm has not been able to focus on rehydration and rejuvenation until now. "The beverage industry is large, and the opportunity for innovation and development with new offers is enormous." Our low-sugar, no-fizz portfolio is rapidly expanding for us, but are they significant? We still have a ways to go. "We will continue to expand in the zero or low sugar area," he stated.

Coca-Cola said in 2020 that it was entering disruptive areas with a new focus on "breakthrough drinks," naming hydration, sports, coffee & tea, juice, milk, and the developing plant segment as global categories with the greatest growth potential. Betting big on the fast-growing low-sugar beverage industry, the business has been working on introducing low- and zero-sugar variations of its effervescent brands, including Coca-Cola Zero Sugar, which was just launched in India.

Coca-Cola Company's effervescent soft drinks climbed 8% in the June quarter, "mainly led by India, Mexico, and Brazil," according to the Atlanta-based company's global earnings reported in July. "India and Brazil led growth in developing and emerging markets," it noted at the time. Nutrition, juice, dairy, and plant-based beverages have grown in popularity. Limca Sportz has been named the official sports drink of the forthcoming ICC T20 World Cup, which will be hosted in Australia from October 16 to November 13, 2022. Starting in September, the new variation will be sold in packs of 250 ml and 500 ml in Delhi-NCR, Bengaluru, Chennai, Bengal, Mumbai, Pune, and cities in Andhra Pradesh/Telangana.

"This year is an experiment for Limca Sportz, and we will have more ambitious plans for 2023 as a result of all we learn." "We will strive to experiment with new techniques in addition to utilising the robust distribution chain with our bottling partners," Roy added. Roy defined the brand's target group (TG) as "those who desire to live an active lifestyle and are interested in sports." We feel that this foundation will only grow in the future." With the release of the new variation, the company is bringing the #RukkMatt campaign to life with an advertisement starring reigning Olympic javelin champion Neeraj Chopra.