LIC to Launch its IPO between Jan-March Next Year 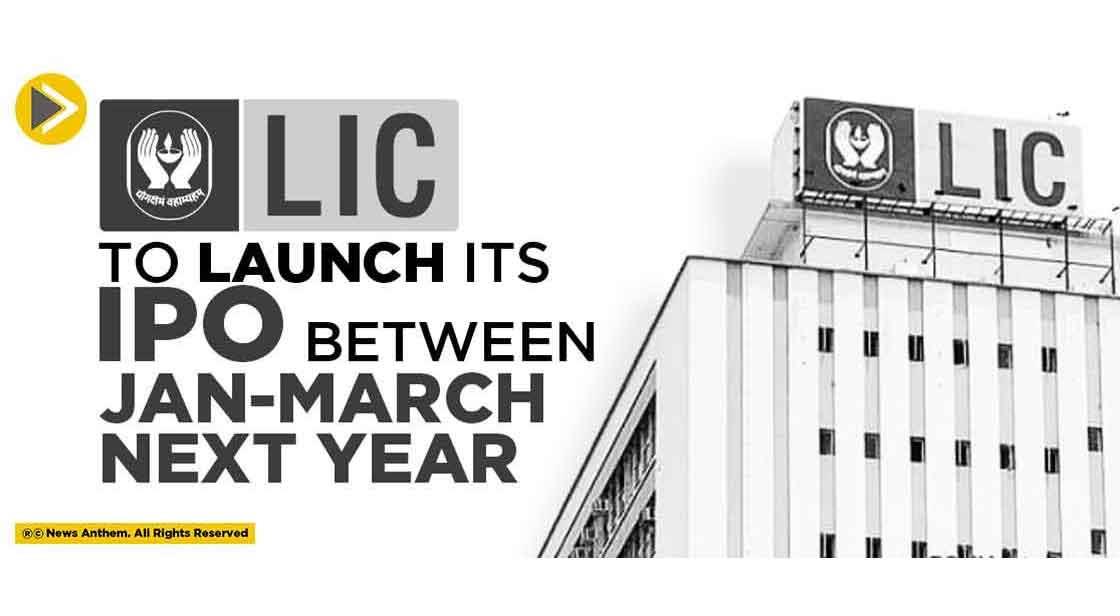 A senior government official has announced that the Life Insurance Corporation of India will launch its IPO by the end of this financial year. Tuhin Kanta Pandey, the Secretary, Department of Investment and Public Asset Management has also said that the plan to launch an IPO is on course and said in a tweet that the claims made by the media houses about the IPO are not correct and that the plan is on course to launch IPO in the last quarter of the current financial year.

It is assumed that this IPO will be India’s biggest IPO and can fetch up to Rs 1 lakh crore for the government. LIC is a statutory corporation, constituted under the LIC Act 1956, and is the leading life insurer of India, which is wholly owned by the Government of India. Other than India, it has three more branches in the UK, Fiji, and Mauritius, a subsidiary in Singapore, and Joint Ventures in Bahrain, Kenya, Sri Lanka, Nepal, Saudi Arabia, and Bangladesh.