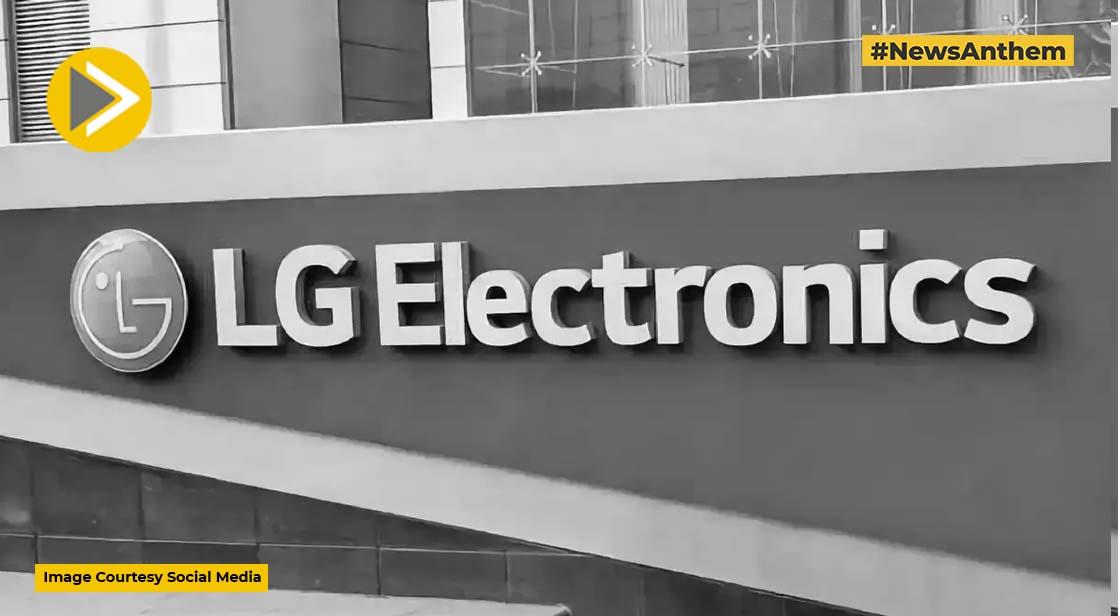 LG Electronics said Thursday that its second-quarter operating profit would be down 12% year on year due to lower demand for TVs and home appliances, as well as rising inflation and raw material costs. According to its earnings guidance for the April-June period, the tech company's operating profit fell 12 percent year on year to 791.7 billion won ($610.5 million).

According to Yonhap Infomax, the financial data firm of Yonhap News Agency, the operating profit was 1.2 percent lower than the average estimate. The value of sales increased by 15% to 19.47 trillion won. Net income data was not available.