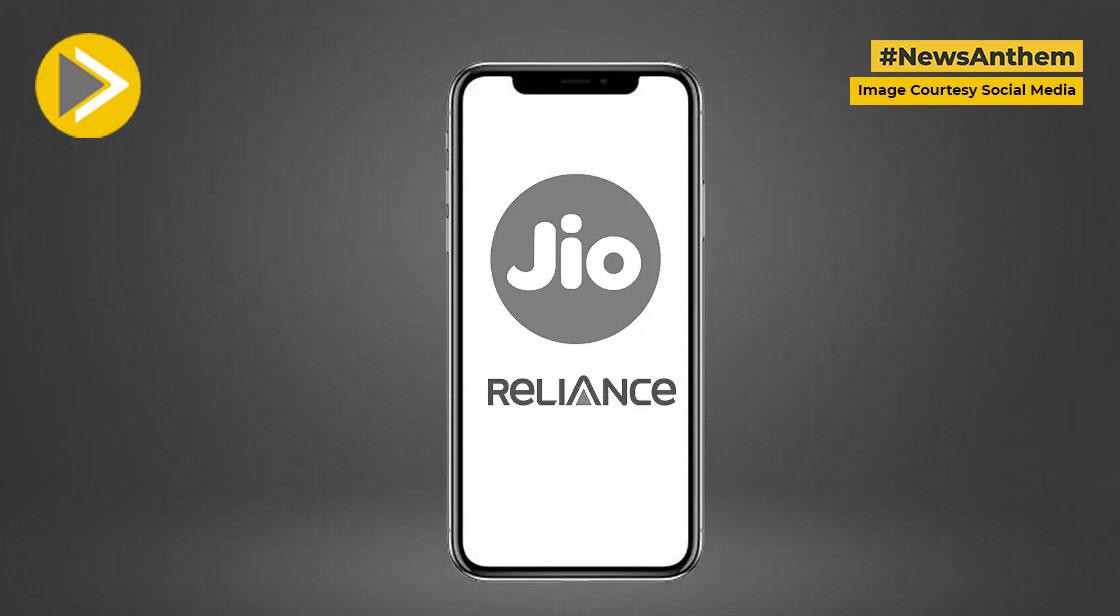 The launch of 5G is soon to come. In India, 5G services are anticipated to launch in October by telecom providers. Up to 22 cities from throughout the nation will have access to the 5G network in the initial phase of the implementation. Companies who make cell phones are cashing in on the trend and releasing low-cost models that enable 5G networks. One of the three telecom companies preparing to roll out 5G in India, Reliance Jio, is also developing the Jio Phone 5G, a low-cost 5G smartphone.

The Jio Phone 4G was originally introduced by the Mukesh Ambani-led company as their entry-level smartphone for under Rs 10,000. The business will shortly release an accessible 5G phone for the general public in anticipation of the 5G deployment. According to a recent CounterPoint Research study, Jio would probably release its next 5G smartphone for less than Rs 12,000 at launch.

According to the CounterPoint report, Reliance Jio plans to charge between Rs. 8,000 and Rs. 12,000 for its 5G phone as it prepares for the 5G rollout. The approach is comparable to what Jio employed before the introduction of the 4G phone, which was introduced in collaboration with Google and Qualcomm.

"Jio's expansion and extension of its leadership in the 5G era will depend on the two-pronged strategy, as well. Further, the cost gaps between the two have drastically decreased from an overall BoM (Bill of Materials) fitting standpoint, forcing Jio to deliver a low-cost 5G mmWave+sub-6GHz smartphone at some point in 2024, according to the research company.

Mukesh Ambani, the company's chairman, announced at the Reliance AGM 2022 that Jio will introduce extremely affordable 5G phones in collaboration with Google. At the AGM, Ambani withheld all pricing information.