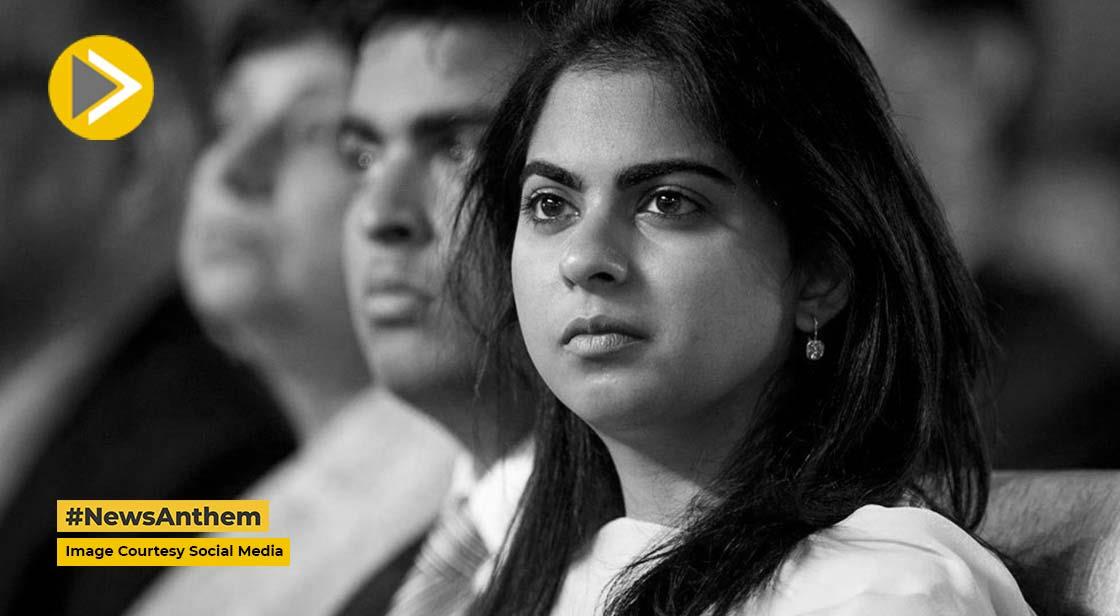 In the clearest hint of a succession roadmap, Indian billionaire Mukesh Ambani carved out definite roles for each of his three children at the annual general meeting of his $220bn (£193bn) retail-to-refining conglomerate in August.

Corporate India's most anticipated leadership transition - Reliance is one of India's most valuable companies by market valuation - has been in the works for some time. The particulars of the impending wealth transfer are sketchy at the moment, and largely in the realm of speculation.

Mr. Ambani's desire to avoid repeating history is palpable: the acrimonious inheritance battle he waged with his younger brother 20 years ago after their father died without leaving a will.

Isha Ambani's leadership role also contrasts sharply with the largely peripheral role that other women in her family have previously played in the core business.

There has been a generational shift in the number of prominent Indian industrial families bringing women into the corner office over the last two decades, though analysts say there is still a long way to go.

Mr. Ambani, 65, is actively involved in Reliance's operations as chairman and managing director, and he could have bought more time before thrusting his children into the spotlight.

However, he represents a "new generation of family business leaders" in Asia who have witnessed succession feuds and want to take "every step possible" to make the journey for their children smooth.