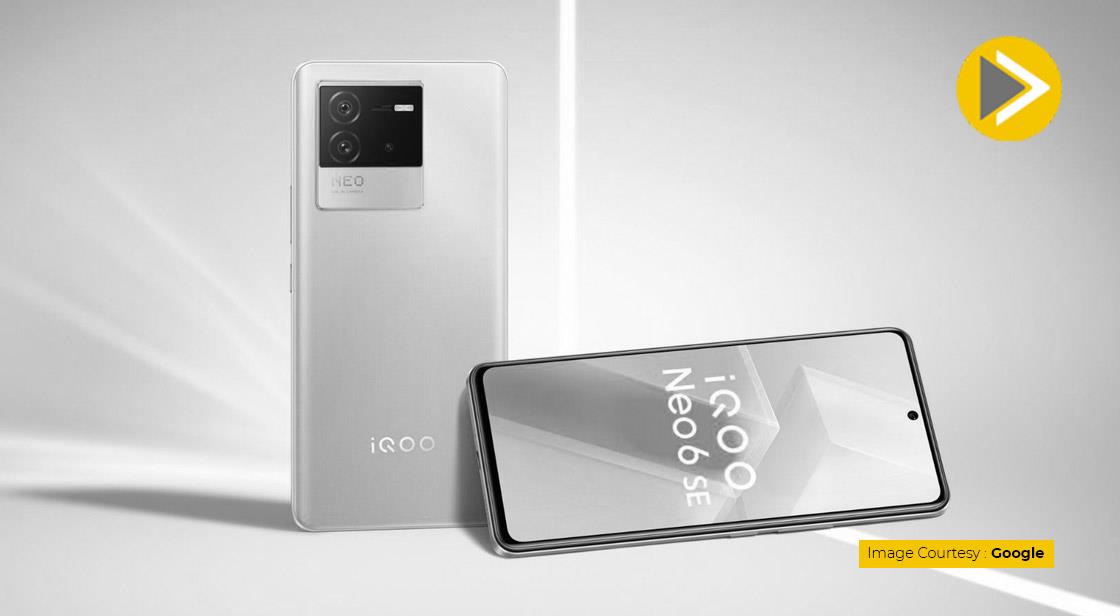 The smartphone comes with a 120Hz AMOLED display and is powered by Qualcomm Snapdragon 870 SoC. It is also equipped with the triple rear camera setup headlined by a 64-megapixel sensor, an in-display fingerprint sensor and face unlock for biometrics.

iQoo Neo 6 SE comes with a base 8GB+128GB storage variant. It also has an 8GB + 256GB model along with a 12GB + 256GB option. It is available in Interstellar, Orange, and Neo colors and will be available on sale starting from May 11.