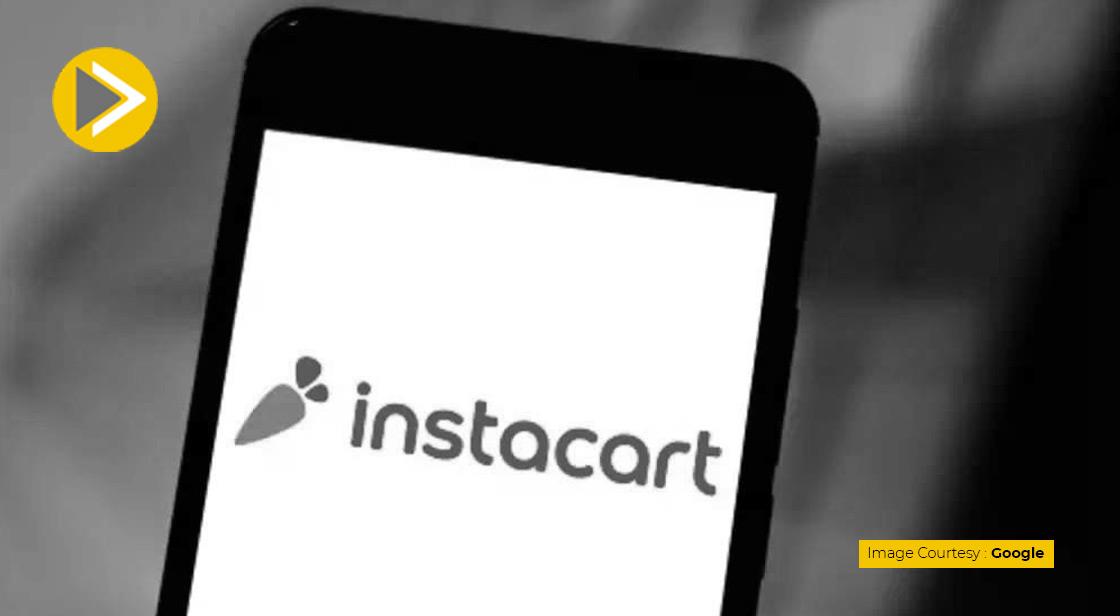 Instacart Inc is planning to launch a public offering, putting the food delivery company against this year's volatile stock market and how consumer shops buy staples.

San Francisco-based Instacart announced late Wednesday that it had secretly applied for an IPO less than two months after reducing its valuation by nearly 40%. According to people familiar with the offer, Instacart is now positioning itself to be published as early as September.

Other tech companies, including those that have suffered a pandemic surge, have acknowledged or cautioned against weak demand in recent months. Uber Technologies Inc's Uber Eats, recently announced that it will pause hiring and will cut the marketing spending to focus on profitability. Netflix Inc. said it lost subscribers last quarter and is looking for a cheaper version of the platform.

In 2021, Instacart appointed Ms. Simo, a longtime executive of Facebook's parent company Meta Platforms Inc, as its new CEO. Apoorva Mehta, co-founder and former CEO of Instacart, became chairman of the board, saying at the time that Ms. Simo would help the company with its public offering and expand its business as well.

Paradeep Phosphates IPO to open on May 17