IndiGo Appoints Vikram Mehta to its Board 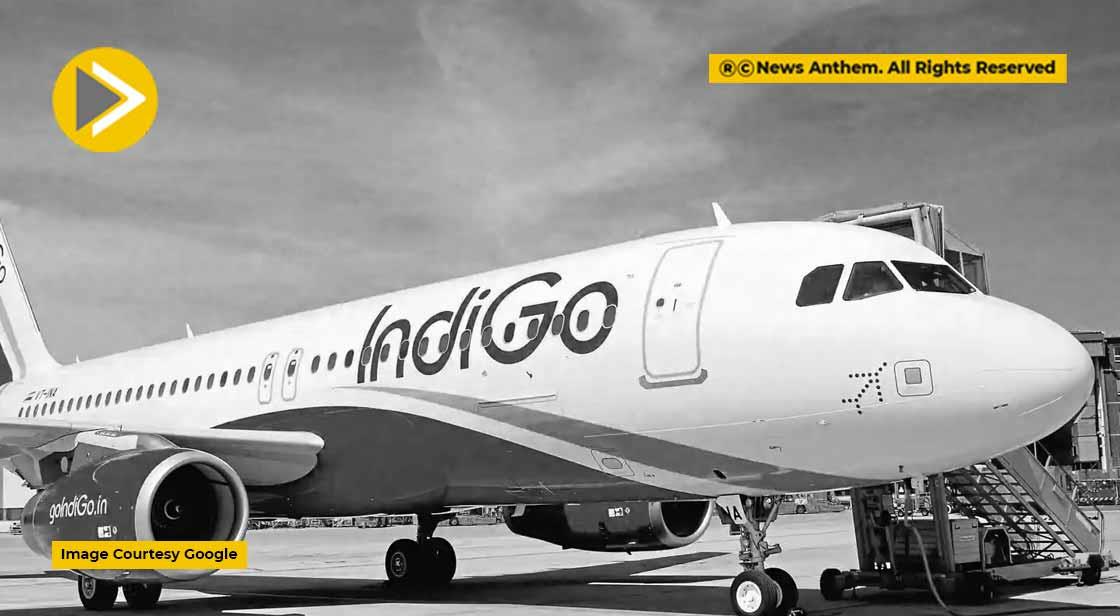 IndiGo, a low-cost airline, has appointed former Shell India Chief Vikram Singh and former Air Chief Marshal BS Dhanoa as independent non-executive directors. The appointment requires receipt of the security clearance from the Ministry of Civil Aviation (MoCA) and approval of the company.

Vikram Singh Mehta has been appointed as an independent non-executive director in the vacancies created by the second phase of Anupam Khanna, which ended March 26.