Indian Team for T20 World Cup 2021, Schedule And Everything 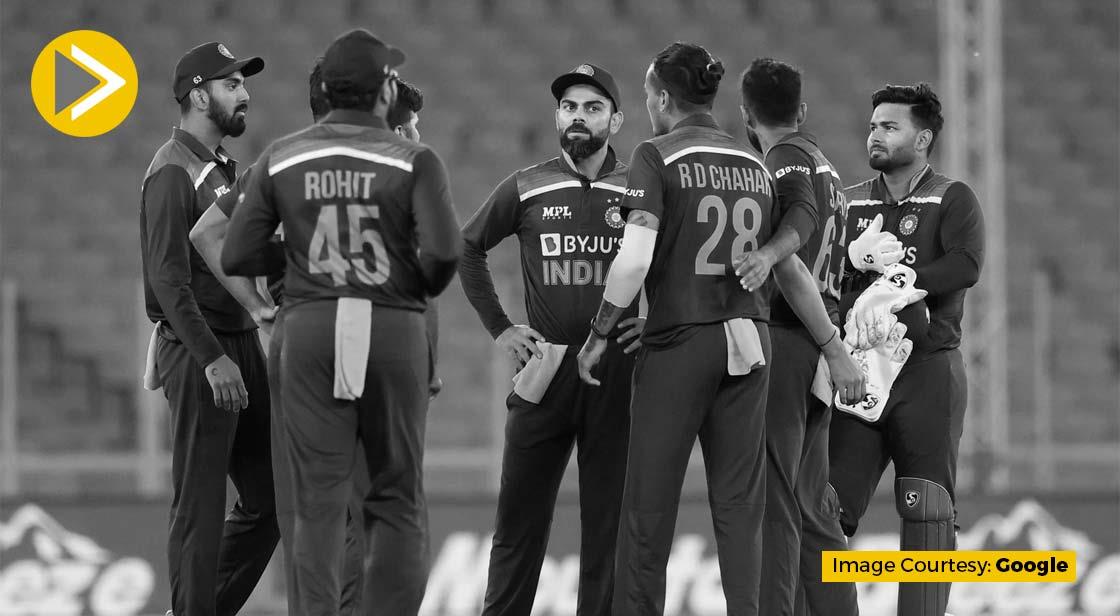 India’s Team for the T20 World Cup has been announced. The team will follow up the leadership of Virat Kohli, and MS Dhoni will be the mentor of the team. India is one of the strongest candidates in the tournament, everyone is confident with the team going in for the tournament. The schedule of the match is also released and it will start on October 17, 2021, and the finals will be held on November 14, 2021. T 20 World Cup 2021, will be held in the United Arab Emirates.

Team India is placed in Group 2 along with Pakistan, New Zealand, and Afghanistan. India has already won a T20 World Cup Trophy in 2007, under the captaincy of Mahendra Singh Dhoni, and with the other teams being Pakistan and Afghanistan along with New Zealand, India comes out as one of the strongest teams in the group. The team has strong players like Virat Kohli, Rohit Sharma, Hardik Pandya, and Jasprit Bumrah.