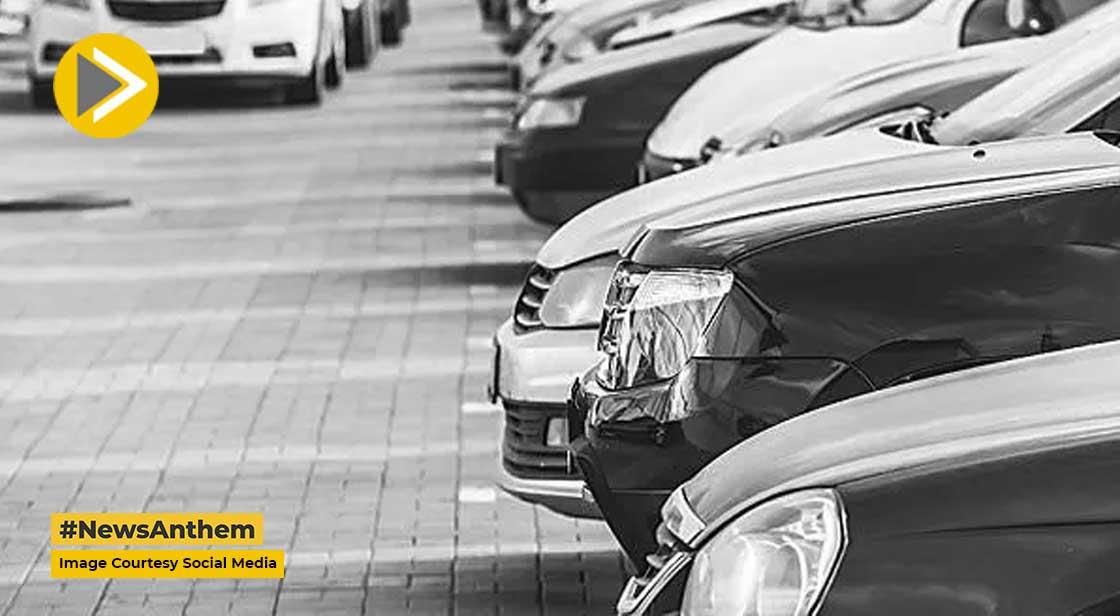 As growing input costs and inflationary pressures make buying a new car an expensive proposition, Indian consumers are demonstrating a larger preference for used cars. According to Amit Kumar, CEO at OLX Group India, the demand for these used vehicles increased by more than 150% in 2021 compared to 2019 levels, making Scorpio, Fortuner, and other SUVs among the most popular choices among Indians.

Swift, i10, and WagonR continue to dominate the used car market, with their proportion of the market increasing to 45–55% in 2021 from 40–50% in 2019. Hatchback sales in the western area might reach 60% of all sales in 2021. Even after the lockdown, demand increased more noticeably in the south and west, while it decreased less noticeably in the east, according to Kumar. It's interesting to note that the idea of purchasing old cars is currently gaining ground in tier 2 and tier 3 cities as well.

Kumar continued, "The Covid-19 pandemic has caused a spike in demand for secondhand cars, and as a result, we noticed an increase in the price of these used cars." In terms of CAGR, the market for used automobiles is expanding quicker (15%) than the market for new cars. According to a report by OLX Autos and CRISIL, the used car industry is anticipated to surpass the new car market by FY26 by a factor of 1.5.

Following an examination of more than 50,000 luxury automobile listings submitted on the platform between January and June, the business also released a report on used luxury vehicles. According to the research, OLX Autos, the first half of 2022 saw a dramatic increase in the demand for pre-owned luxury vehicles, with BMW being the top favorite, followed by Mercedes Benz, Audi, Jaguar, and Porsche. Not just OLX is gaining from this development. In the second quarter of 2022, its rival Spinny also observed strong demand for Mercedes C class, BMW 3 series, and Audi Q3 on its recently opened luxury car portal.