India Will Be The Third Largest Economy By The End Of The Decade : British High Commissioner 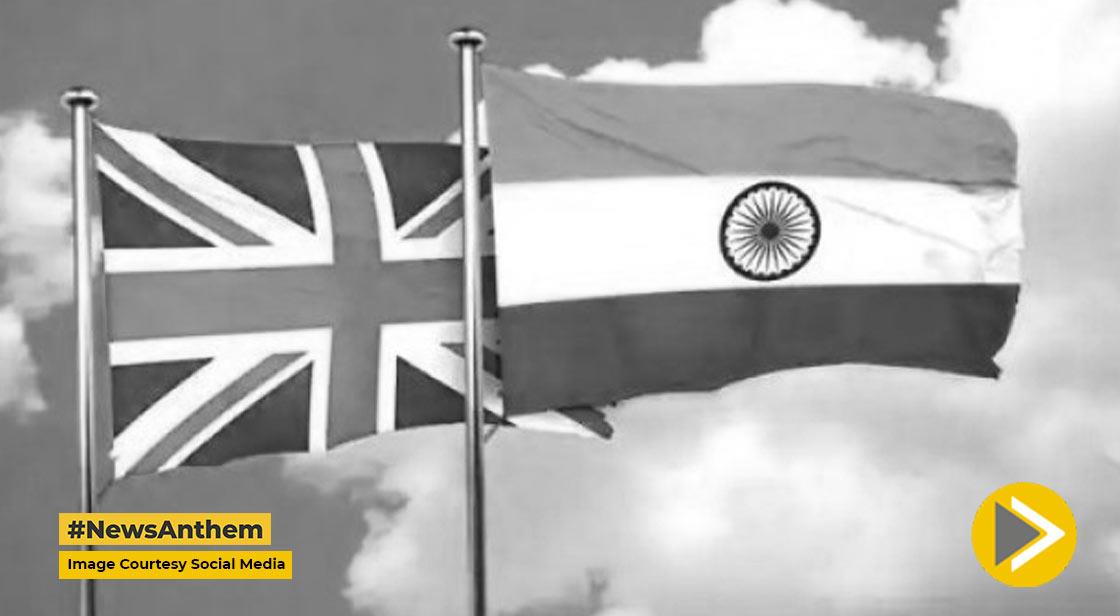 India will overtake the UK to become the third largest economy in the world by the end of this decade. So both countries need to work together. British High Commissioner Alex Ellis said the two economies are roughly the same size. But, India is growing rapidly and will overtake the UK.

Trade between the two countries is expected to double by 2030. According to the report, greater economic connectivity between India and the UK helps in the diversification of the global supply chain and doing business. 618 UK companies in India provide 4.66 lakh jobs. Their turnover is Rs 3,634.9 billion.

The Asian Development Bank (ADB) has reduced India's growth rate to 7 percent for 2022-23. Earlier it was estimated to be 7.2 percent. The bank said that due to inflation and rising interest rates, the growth rate of the economy will be affected.

S&P said, even though the US and the euro area are heading towards recession, it will not affect the Indian economy.

Crisil said that the bad debt (NPA) of banks can fall by 0.90% to 5% in the current financial year. By March 2024, this could come down to 4%, which would be a decade low. For the week ended August 26, banks' credit increased by 15.5%, while deposits grew by 9.5%. Due to an increase in the demand for borrowings and currency notes in circulation, there will be a liquidity crunch in the banking system in the second half as well. For the first time since May 2019, there was a shortfall of Rs 218 billion in liquidity on Tuesday. More money will come out of banks during the festive season. Banks had Rs 8 lakh crore in April.