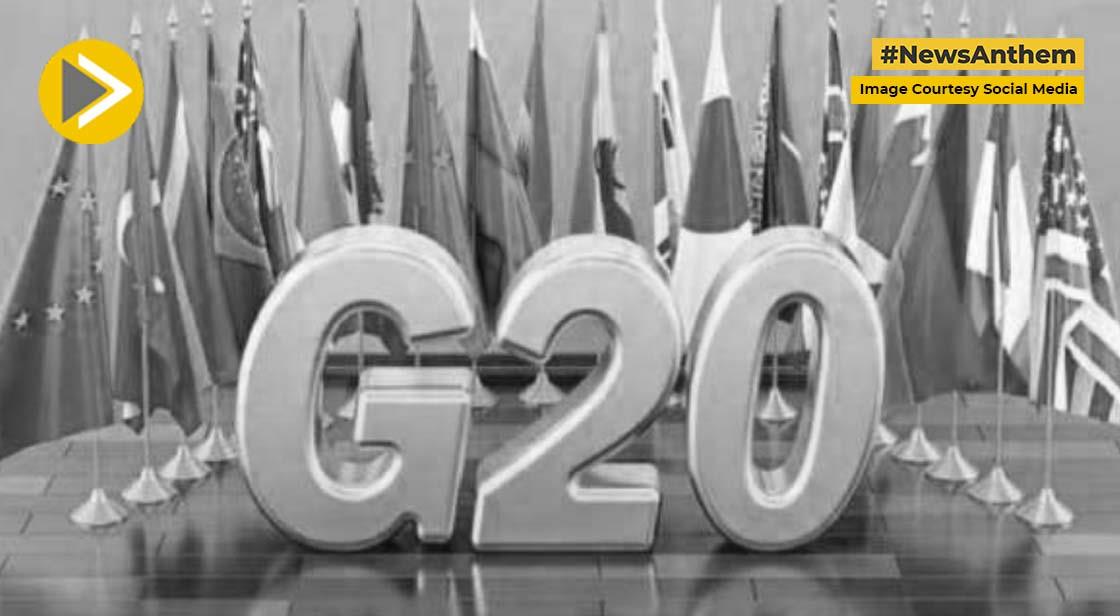 India is set to host the summit of the leaders of the world's 20 (G20) largest economies next year. An announcement regarding this was made by the Union Ministry of External Affairs on Tuesday. According to the ministry, India will host the G20 Leaders' Summit in New Delhi on 9 and 10 September 2023 under its chairmanship. According to the news, India will take over the presidency of G20 for one year from December 1, 2022, to November 30, 2023. With this, the round of meetings is starting in December this year across the country. India can also host more than 200 meetings. The Ministry (MEA) said that India will invite Bangladesh, Egypt, Mauritius, Netherlands, Nigeria, Oman, Singapore, Spain and UAE as guest countries as G20 Presidencies. The Ministry of External Affairs said that India's G20 priorities are in the process of being strengthened, with ongoing dialogue revolving around inclusive, equitable and sustainable development, lifestyle for the environment, women's empowerment, health, agriculture and education to commerce Digital public infrastructure and tech-enabled development in areas ranging from skill-mapping, culture and tourism, climate financing, circular economy, global food security, energy security, green hydrogen, disaster risk reduction and resilience, development cooperation, economic crime fight against and will remain focused on multilateral reform.