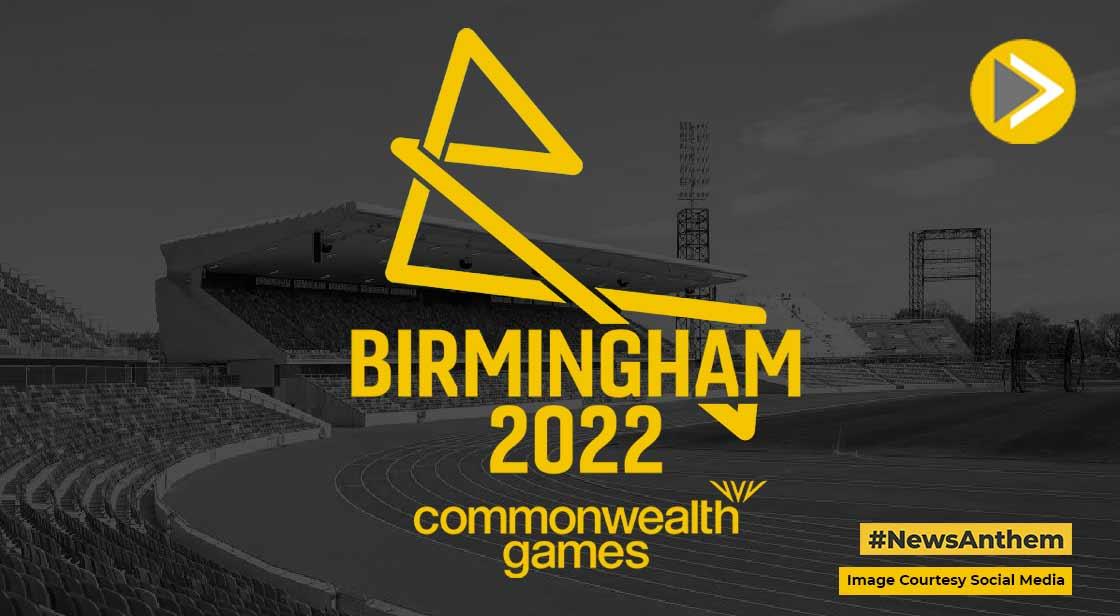 India's Sudhir earned a historic gold medal in the men's heavyweight para powerlifting at the 2022 Commonwealth Games yesterday. He lifted 208kg on his first attempt and then moved into first place with his second lift of 212kg. He failed to lift 217kg on his third and last attempt, but claimed India's eighth gold medal at the Games. Sudhir also set a Commonwealth Games record with his total points of 134.5.

The 27-year-old, who earned a bronze medal at the Asian Para Games, has polio-related impairments.Sudhir of India Won Gold Medal In Men's Heavyweight Para Powerlifting Final. Sudhir's victory came after other Indian Para-Powerlifters were denied medals. Manpreet Kaur began with a solid 87kg lift, earning 88.6 points on her first try. She lifted 88kg on her second attempt, earning 89.6 points. She failed to lift 90kg in her previous effort.

Sakina Khatun, a para-powerlifter, failed to lift 90kg on her first attempt. Khatun lifted 90kg on her second attempt, earning 87.5 points.With totals of 89.6 Kg and 87.5 Kg, the pair finished just outside the podium spots. Manpreet Kaur and Sakina Khatun from India finish fourth and fifth, respectively.

Parmjeet Kumar began his event in the men's division with an unsuccessful effort at a 165kg lift. The Indian lifter failed once more to lift 165kg. Even on his final attempt, he was unable to lift, ending the tournament at the bottom of the table.