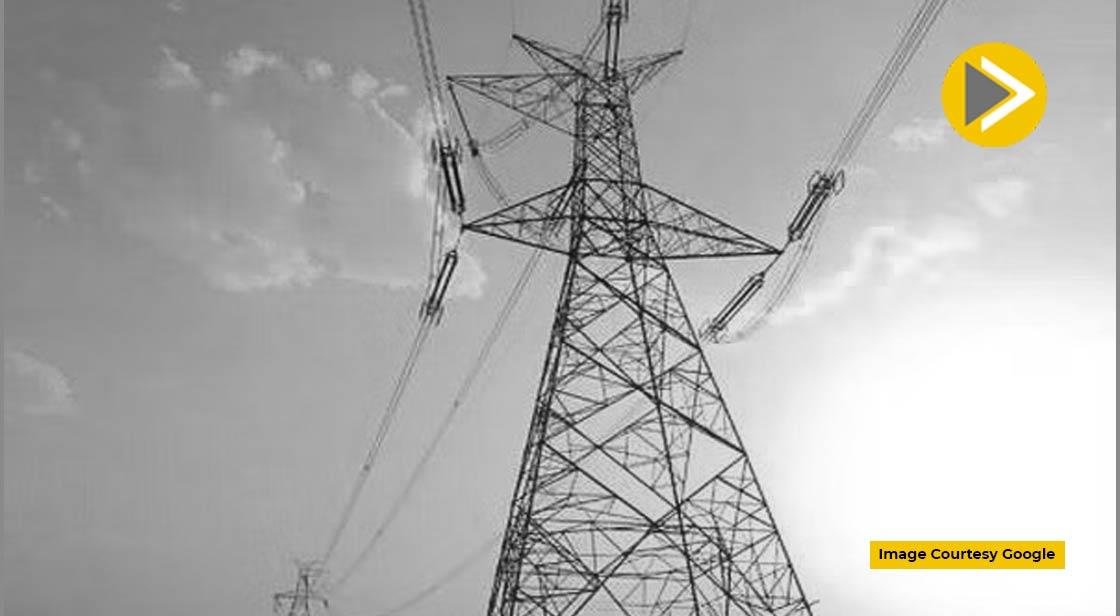 On Friday, the Ministry of Power informed that as the nation is battling with severe heat waves, the peak power demand in the country reached an all-time high of 207,111 MW. In a Tweet, the Power Ministry said, "The maximum All India demand met touched 207111 MW at 14:50hrs today, an all time high so far!.” The Ministry of Power further elaborated that demand for power has been constantly increasing since the beginning of the summer this year.  The power demand registered this month up to April 28 rose by 12.1 percent to 204.653 GW from 182.559 GW during the same period the previous year.

On Thursday, The maximum all-India demand met was 204,653 MW. Meanwhile, on Friday, Satyendar Jain Delhi Power Minister told that there is an alarming scarcity of coal across the country, and many power generating plants have been just left with one day of coal stock. He further said, "No (power) backup (is there)... (the) coal backup should be for over 21 days, but at many power plants, less than a day's (stock) is left. If electricity is being produced, and we keep getting it, there's no issue. But if the power plant shuts down, it will be problematic (in Delhi)... There's a coal shortage in the country."