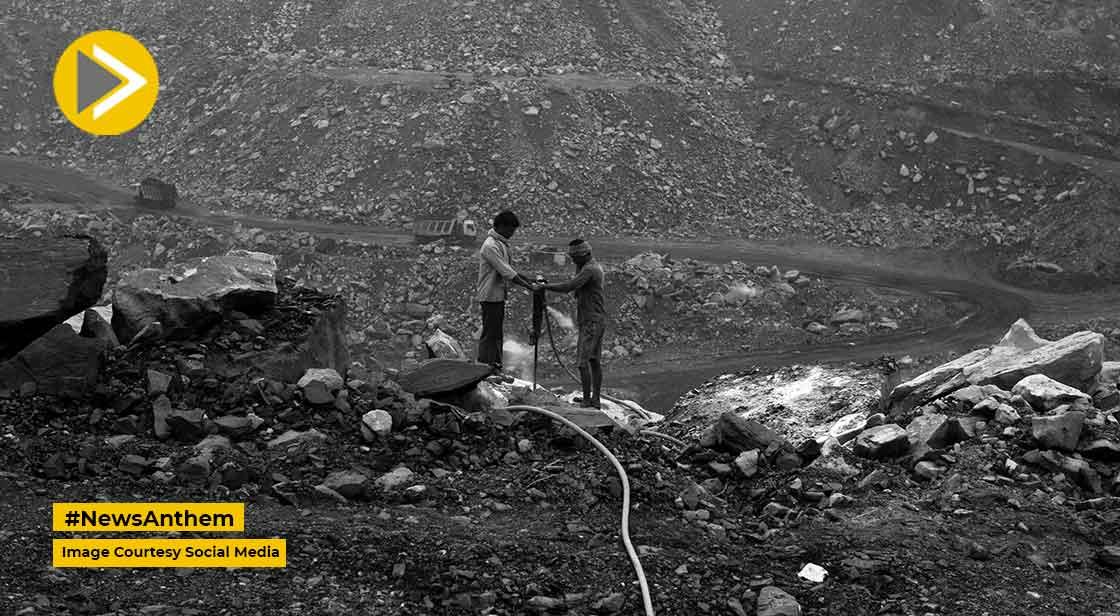 Power Minister Raj Kumar Singh stated this week in an interview in New Delhi that the third-largest emitter of greenhouse gases in the world will install roughly 56 gigawatts of coal power capacity unless there is a significant decrease in the cost of storing electricity.

India intends to increase its coal fleet by around 25% through the end decade. This is as India continues to rely on fuel to meet growing demands until energy storage costs drop.

If there isn't a significant drop in electricity storage costs, the third-biggest emitter of greenhouse gases will be adding 56 gigawatts to its coal power capacity. India plans major investments in renewable energy but must prioritize reliable power for economic growth.

This plan highlights how energy security concerns can be conflicting with climate targets as countries chart out energy transition pathways. After the invasion of Ukraine, Russian gas supplies have fallen and coal is seeing a revival in Europe. India saw its power demand rise this summer due to record-breaking temperatures. They are also delaying the closing of older coal plants and increasing their mining output.

In the end, Singh stated, “My bottom line is I will not compromise with my growth,” He went on to say that India would not think twice about importing coal to make up for any shortages in the local market. “Power needs to remain available.”

As the nation strives to achieve net zero by 2070, Singh said his ministry is also working toward a goal set last year by Prime Minister Narendra Modi to have 500 gigawatts of clean electricity capacity by 2030. According to him, India's overall goal is to increase its total generation capacity from all sources to 820 gigawatts by 2030.