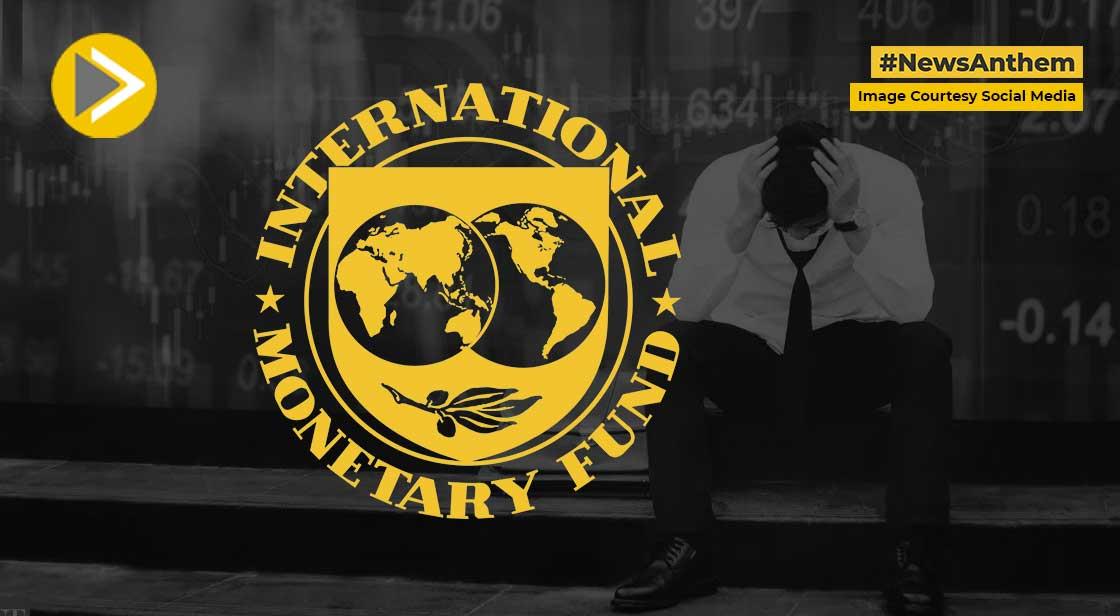 The International Monetary Fund (IMF) has downgraded its forecast for world economic growth in 2023 even again. The IMF says that by 2026, the world economy may decline by $ 40 trillion. The IMF warned about the risk of recession and appealed to formulate a policy to deal with the deepening economic crisis.

Kristalina Georgieva, managing director of the International Monetary Fund, told an audience at Georgetown University on Thursday that the IMF is once again lowering its projections for global economic growth in 2023, projecting world economic growth lower by $4 trillion through 2026. she said that the chances of things getting worse before they get better are more visible. It's not that things won't get better, but it may get more serious at first.

Georgieva said the IMF has already lowered its global economic growth forecast three times. It was estimated to come down to 3.2 percent in the year 2022, but now it seems likely to be reduced to only 2.9 percent.

The demand for exports from emerging and developing countries, which are already suffering from high food and energy prices, is being dampened by the fact that all three of the world's main economies - Europe, China, and the United States - are now slowing down.

When it releases its World Economic Outlook next week, the IMF will decrease its 2023 growth prediction from 2.9%, marking its fourth downward revision this year. She stated that the global lender would maintain its current projection of 3.2% growth in 2022 and gave no figures for the new 2023 forecast.

Next week's annual meetings of the IMF and the World Bank in Washington, which bring together finance ministers and central bankers from all around the world, will be dominated by the conflict in Ukraine and risks to the world economy.