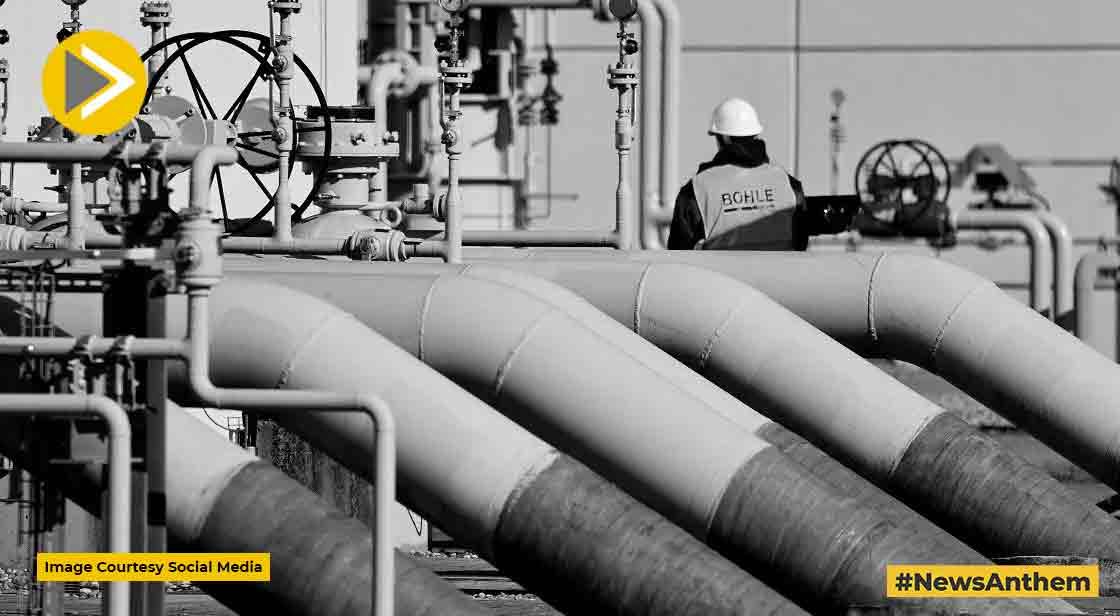 Russia will once more cut off gas supplies to Europe, dealing a blow to countries that have supported Ukraine at a time when there was hope that economic pressures may ease this week with the reopening of Black Sea grain exports.

The United Nations reported that the first ships from Ukraine may set sail in days as part of a deal made recently, despite a Russian air strike over the weekend against the Ukrainian port of Odesa. The danger of famine and rising energy costs indicate that the sixth month of the worst European crisis since World War Two is having an impact outside of Ukraine.

The Russian cruise missiles had hit sites in the south, and Ukrainian forces had retaliated, the Ukrainian military reported on Tuesday. The Russian defence ministry did not immediately respond to a comment request made after hours. President Vladimir Putin forewarned the West earlier this month that sanctions posed the potential of leading to sharp spikes in global energy prices.

The Nord Stream 1 pipeline will only be able to provide 33 million cubic metres of gas per day to Germany as of Wednesday, according to an announcement made on Monday by the Russian energy corporation Gazprom. That makes about half of the current flows, which are typically only functioning at 40% of capacity. Approximately 40% of Europe's gas imports and 30% of its oil imports came from Russia before the war.

The gas outage has been attributed by the Kremlin to maintenance issues and Western sanctions, but the European Union has accused Russia of energy extortion. Germany claims that there is no technical rationale for the most recent cut. Ukraine's president, Volodymyr Zelensky, warned that the Kremlin was waging a "open gas war" against Europe.