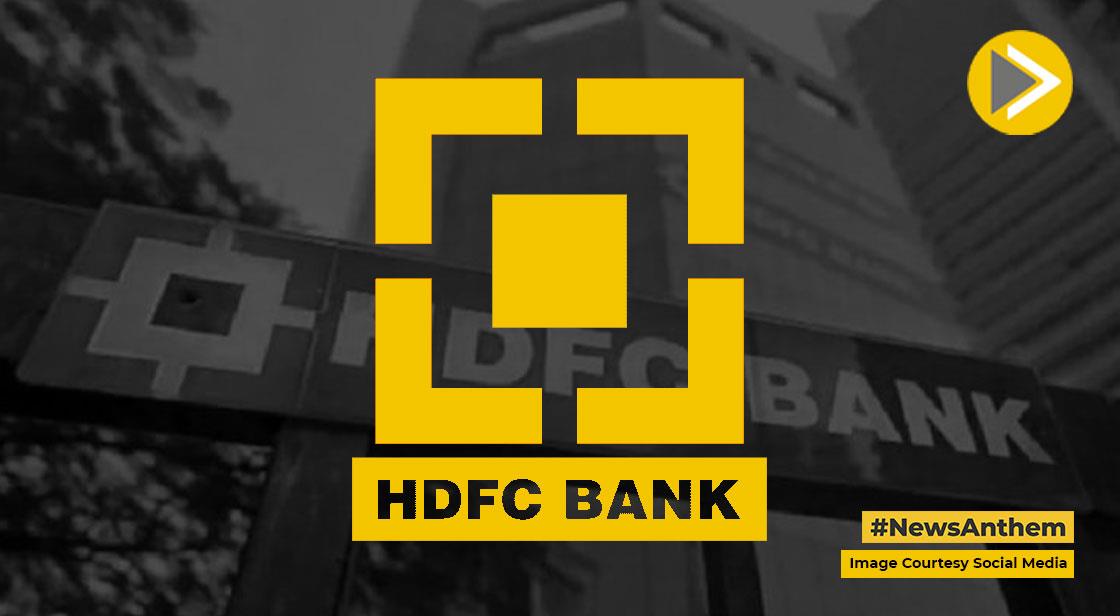 Mortgage lender Housing Development and Finance Corporation (HDFC) announced that it had upped its Retail Prime Lending Rate (RPLR), which serves as the benchmark for its adjustable-rate mortgages, by 25 basis points.

"HDFC increases its Retail Prime Lending Rate (RPLR) on Housing loans, on which its Adjustable Rate Home Loans (ARHL) are benchmarked, by 25 basis points, with effect from August 9, 2022," the mortgage lender stated in a statement. This is the second increase this month after a 25 basis point increase that took effect on August 1st. In the last three months, HDFC has implemented a total of six increases. Since May 2022, the rate has grown by a total of 140 basis points.

The most recent increase comes after the Reserve Bank of India (RBI) monetary policy committee (MPC) increased its repo rate by 50 basis points on Friday, the third increase in the current cycle, in an effort to curb stubbornly high inflation that has been above its tolerance band for six consecutive months. In accordance with the RBI's monetary tightening since May, financial institutions are on a rampage of interest rate increases.

Since the RBI began its cycle of rate increases in May through an unplanned meeting, the repo rate has increased by a total of 140 basis points. Both a September meeting and a December meeting are planned. By the end of 2022, the central bank's key policy rate is expected to have increased by up to 60 basis points, according to analysts, before halting. However, the rate of rate increases is anticipated to have slowed considerably.