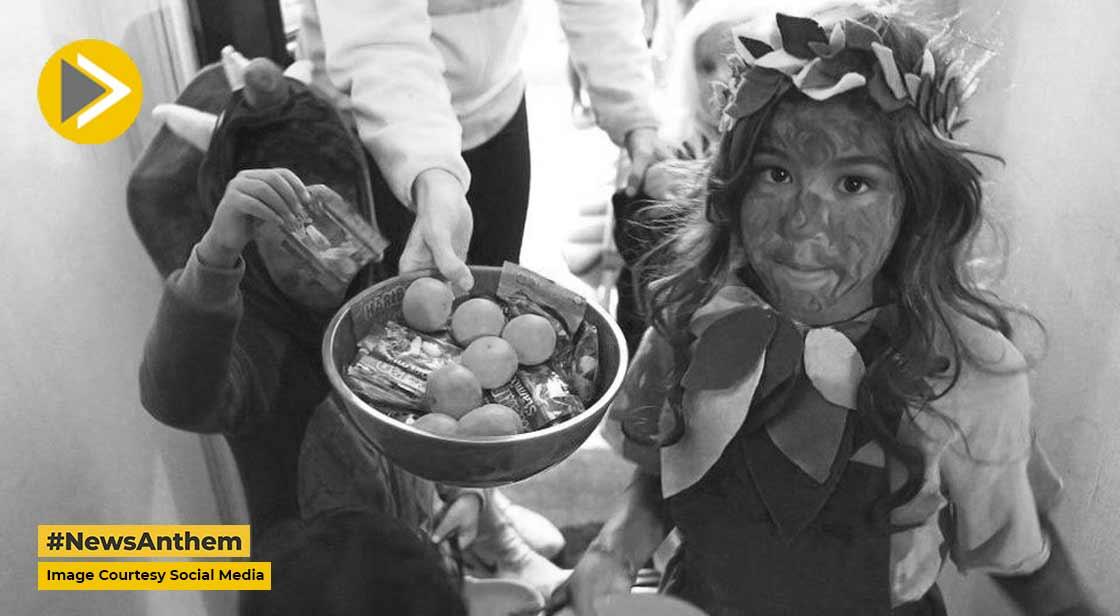 As it battles to increase supplies, US chocolate maker Hershey has warned of a lack of candies around the Halloween holiday. Michele Buck, the company's CEO, stated on Thursday that the company "will not be able to fully meet consumer demand." It is the most recent company to suffer as the pandemic and the war in Ukraine put production at risk.

The day before, Swiss food giant Nestle announced that "exceptional" costs had forced it to raise its prices once more. Ms. Buck stated on a call following Hershey's presentation of its most recent earnings that the war had made it more challenging for the company to obtain ingredients.

Hershey sources equipment and supplies from Germany, where the disruption in Russian energy supplies to Europe is having an impact. Moscow has reduced gas supplies to Germany, and the EU wants to limit its energy imports. Hershey's year-round and seasonal products are produced on the same production lines, thus Ms. Buck claimed the company took the "difficult decision" to concentrate on year-round sweets.

"We had the chance to provide more Halloween, but we were unable to do so. And we truly were generating," she informed. For Hershey, the week leading up to the October holiday of Halloween is crucial. As adults and kids stock up on KitKats, Twizzlers, and Reese's Peanut Butter Cups, it represents about ten percent of the company's yearly revenue.

Hershey released earnings on Thursday that were higher than anticipated, prompting Ms. Buck's remarks. The company said that for the three months ending on July 3, its net sales increased by more than 19 percent to $2.37 billion (£1.9 billion), above market forecasts. Cost pressures are a problem for businesses everywhere. Nestle reported on Thursday that its pricing rose by 6.5 percent in the first half of this year. Price rises, according to Nestle CEO Mark Schneider, were implemented to lessen "the effect of unprecedented inflationary pressures and supply chain limitations."