Hearing Against WhatsApp In January 2023, This Bill To Be Introduced In Parliament Soon 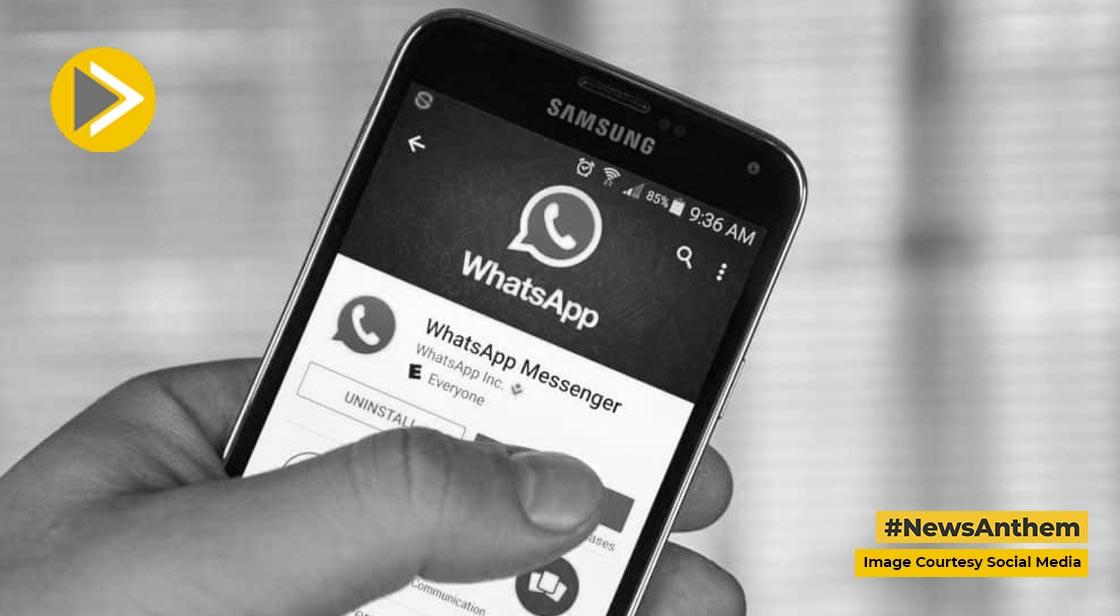 The Constitution Bench of the Supreme Court will hear against the new privacy policy of WhatsApp on January 17, 2023. In fact, two students have challenged WhatsApp's new privacy policy in court, calling it wrong to share users' personal data on Facebook and other platforms, a violation of their privacy and free speech. Along with this, the Central Government also informed during the hearing in the Supreme Court on Thursday that the new Data Protection Bill 2022 will be introduced in the upcoming winter session of Parliament.

During the hearing on Thursday, a five-judge constitution bench headed by Justice KM Joseph has asked the parties to present their arguments in the matter by December 15. A bench of Justice Ajay Rastogi, Justice Aniruddha Bose, Justice Hrishikesh Roy and Justice CT Ravikumar said, "We wish to adjourn the matter till January 17, 2023, for final hearing."

The apex court was hearing a petition filed by two students, Karmanya Singh Sareen and Shreya Sethi. Students say that sharing calls, photos, texts, videos, and documents shared by users with any other company are a violation of their privacy and free speech. Social media companies should not be arbitrary regarding the personal data of the user.

In fact, recently Meta-owned WhatsApp released its new privacy policy, under which users can share their personal information with family app Facebook and other platforms to give better convenience. However, WhatsApp had also said that the new policy is only for business accounts, that is, if you chat on WhatsApp from a business account (WhatsApp Business), then only that data company will take and share it with other companies.