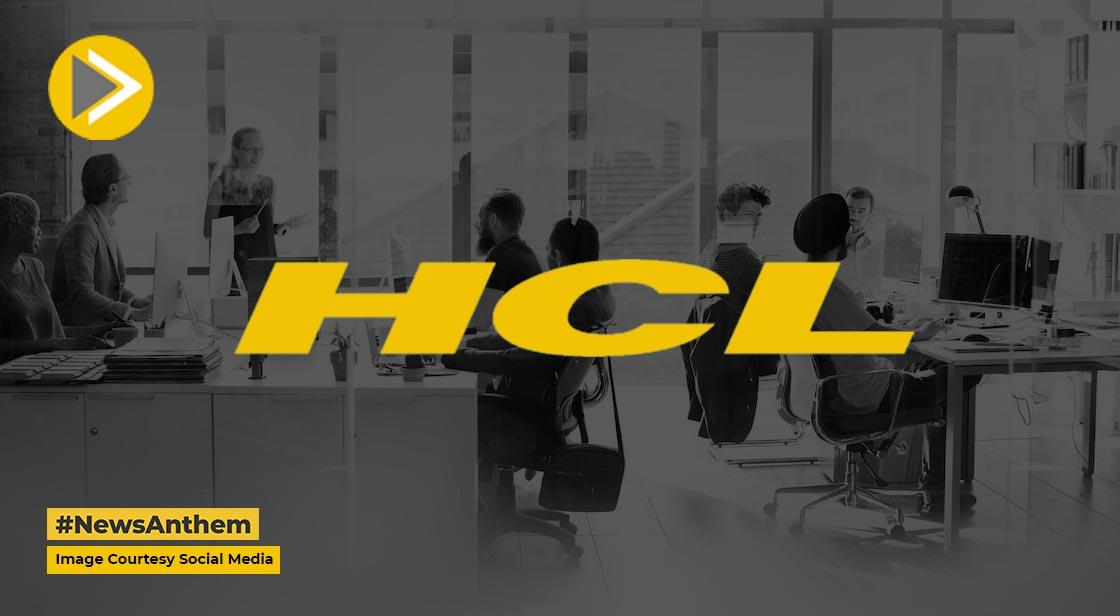 According to media reports, amid tough global market conditions, tech giant HCL Technologies has reportedly laid off 350 employees worldwide, including in India, Guatemala, and the Philippines, who were working on a Microsoft news project. According to reports, the workers, who worked for HCL's client Microsoft's news outlet MSN, were informed of their dismissal at a town hall meeting last week.

The laid-off employees' last day of work is reportedly September 30, and they will receive severance pay. According to a recent report, at least half of all companies worldwide plan to lay off workers, with the majority reducing bonuses and canceling job offers due to the economic downturn.

According to the latest PwC 'Pulse: Managing Business Risks in 2022' survey, 50 percent of respondents in the US are reducing their overall headcount, even as business leaders remain concerned about hiring and retaining talent.

More than 32,000 tech workers were laid off in the United States through July, including at Big Tech companies such as Microsoft and Meta (formerly Facebook), and the worst is yet to come for the tech sector, which has seen massive stock sell-offs.

More than 25,000 startup workers in India have lost their jobs since the pandemic began, with more than 12,000 laid off this year.