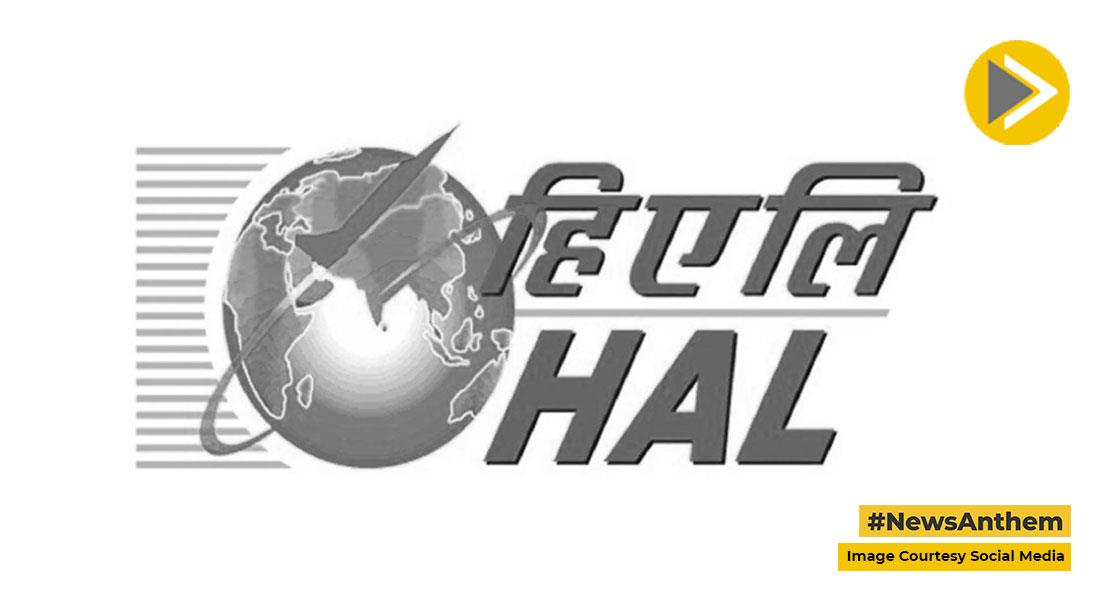 The Hindustan Aeronautics Limited (HAL) has established an Integrated Cryogenic Engine Manufacturing Facility (ICMF) that would cater to the entire rocket engine manufacturing for the Indian Space Research Organisation ISRO. The cost of constructing ICMF is said to be about Rs 208 crore. After this news came to the fore, during the big fall in the stock market, the company's shares were trading at a level of Rs 3360.65 with a weakness of 3.16 percent.

In 2013, an MOU was signed between HAL and ISRO for setting up the facility for manufacturing cryogenic engine modules at HAL, Aerospace Division. It was subsequently amended in 2016 to establish ICMF with an investment of Rs 208 crore.

Reportedly, the commissioning of all the critical equipment for the manufacturing and assembly requirements has been completed. HAL said that the pre-production activities, which involve preparation of the process, quality plans, and drawings, have also started.