Grover Raises $330 Million to Expand in the USA 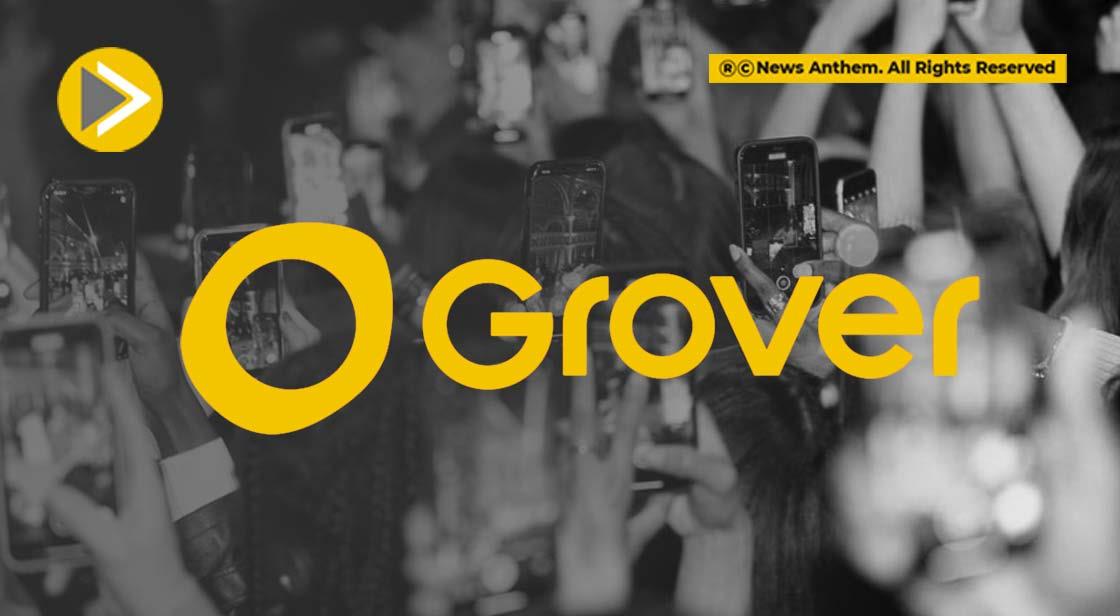 Grover Deutschland GmbH has raised $330 million, valuing smartphone and other device rental companies for more than $1 billion, and positioning it to expand its business in the fastest-growing market, the United States.

Berlin-based Grover has raised $110 million in shares and $220 million in debt in a Series C round led by Energy Impact Partners, promoting the deal as a solution to its e-waste problem. A sustainability-focused investment company based in New York has provided $28 million in shares.

Founded in 2015, Grover operates an e-commerce platform that allows you to rent over 3,000 products, including Apple Inc.'s iPhone and Apple Watch, and Microsoft Corp.'s Xbox video game console. At the end of the rental period,  the user returns the device to be refurbished and leases it again.