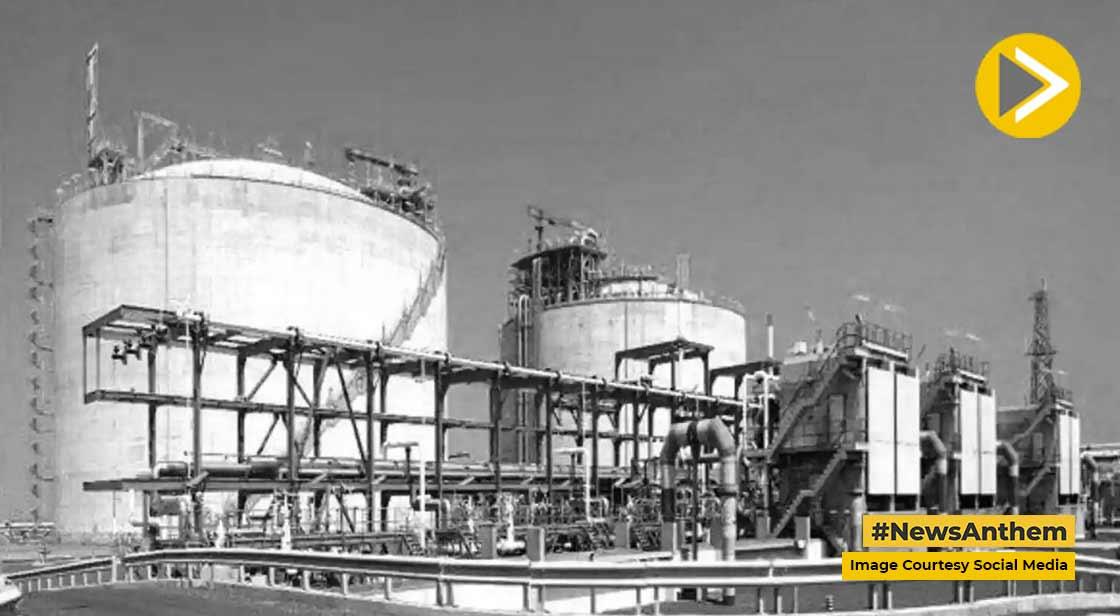 Liquid natural gas (LNG) prices are still high, and it's unlikely that any long-term global supply contracts will become available in the next three years. As a result, India is looking into a plan that would have its state-run energy companies make participatory commitments in global LNG contracts that become available after five years, according to a top government official. This would be done instead of securing immediate supplies.

The initiative is being considered at the highest levels of government against the backdrop of the Ukraine war affecting LNG supplies to India. In order to store up for winter, European countries have cornered the majority of international contracts due to reductions in Russian supplies. The spot price for natural gas at Henry Hub is $8.63 per million BTUs (mmBtu).

"Indian oil PSUs that are involved in the Mozambique project should have reason for optimism because Total has resurrected the project following violent threats and anticipates that the first supplies will begin in 2024. They might be able to swap such contracts for another time, "Mishra tacked on.

This supply issue also arises in the context of India's plans for an energy transition, which are increasingly focused on making the use of all renewable energy sources, including green hydrogen, mandatory. Given that 85% of India's oil and 54% of its gas needs are imported, green hydrogen has emerged as a crucial component of the country's energy security.